Attendance at the European Precious Metals Summit is set to double year-on-year when the virtually held event kicks off next week, with interest buoyed by the impressive performance of junior miners amid high bullion prices. 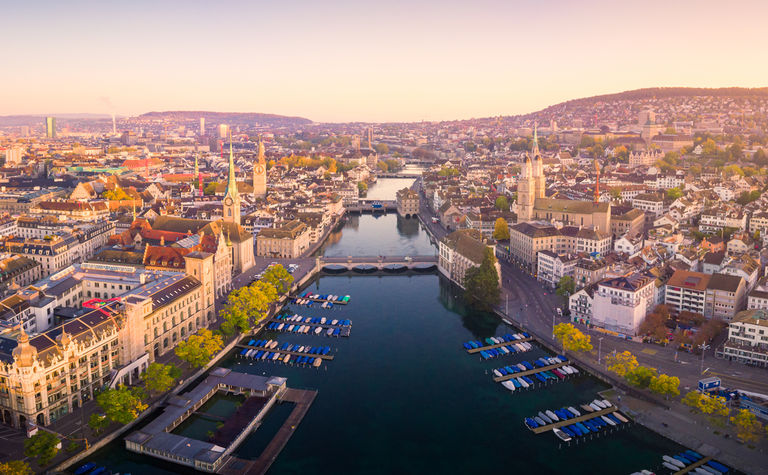 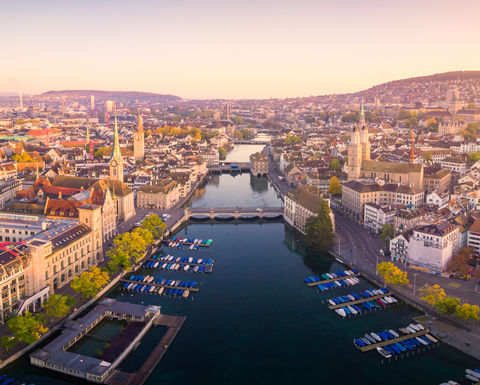 The Precious Metals Summit Europe is normally held in Zurich, Switzerland, but will be virtually held this year.

"There's a lot more interest in commodities and precious metals and the barriers to participation have fallen away dramatically," said Levantal.

"Because [the summit] is virtual, it reduces time and costs" for those attending, Levental said. Going virtual has made the event far more accessible to smaller companies with modest budgets who don't have the resources to go travel to a two-day summit.

US and Asian investors are among the newcomers, previously absent during non-COVID times. The Zurich event attracted a largely Swiss-based investor crowd in the past.

While interest among natural resources-focused investors has surged, Levantal said generalist investors were not among the attendees.

The event, which starts on Monday, focuses on exploration-stage junior miners and some in the early phase of production, sits at the more "speculative" end of the investment spectrum and is not as attractive for generalist investors as it "tends to be all about the geology", she said.

However, while generalists may be absent from the conference line-up, Florian Grummes, CEO of Midas Touch Consulting and one of the event's keynote speakers, said they were slowly making a return to the sector.

"There's a lot of new capital and investors in the [gold] sector...slowly but surely generalist investors are coming into the sector," said Grummes.

The gold and cryptocurrency analyst will be giving the opening presentation at the summit for the third year in a row, where he will deliver his outlook for the gold price, mining stocks and Bitcoin, which, he predicts, could "massively outperform gold" in the future.

However, Grummes still has a bullish view on gold in the medium term.

"Gold has been correcting for the last three months, it looks like we're in the last quarter of that correction," Grummes said, forecasting gold to veer above the US$2,100/ounce mark in the second and third quarters of 2021.

Other keynote speakers include Ronald-Peter Stöferle, managing partner and fund manager of Incrementum AG; Pierre Lassonde, founder of Franco-Nevada Corporation and geologist Sarah Gordon, CEO and co-founder of Satarla, who is "considered a global expert in ESG,"  according to Levental.

Rick Rule president and CEO of Sprott US Holdings, is also among the keynote speakers.

As well as keynote speakers, there will also be facilities for one-on-one virtual meetings between management and investors plus live corporate presentations.