Mincor Resources managing director David Southam would not be drawn on whether the company was a takeover target as it nears restarting nickel production at Kambalda in Western Australia. 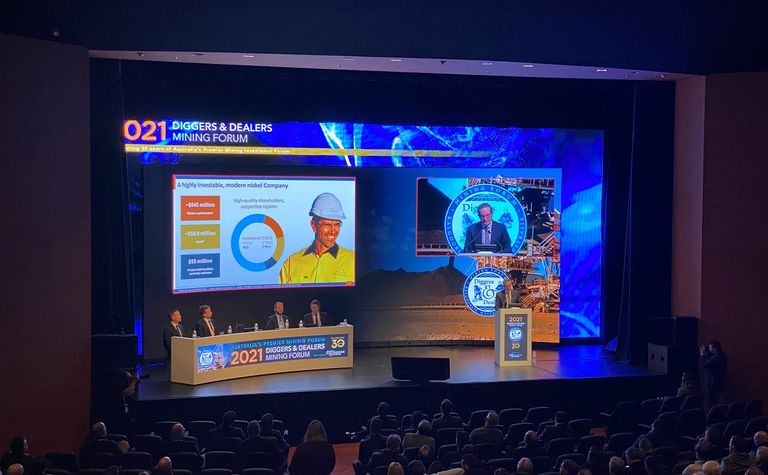 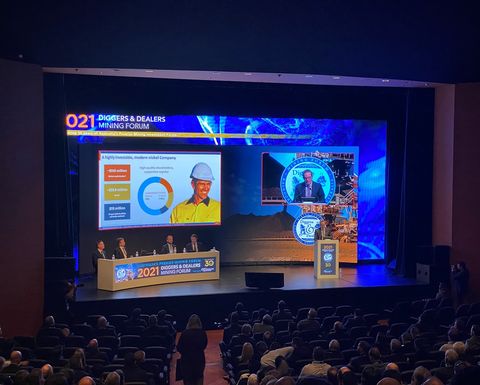 Mincor had mothballed its Kambalda nickel operations in 2016 due to depressed prices and turned its attention to gold in the region, making its first pour in 2018 - the same year it delivered a maiden resource for its high-grade Cassini nickel discovery.

Development at Cassini is now well underway and Southam said it was on track to deliver first concentrate to 100% offtake partner, BHP, in the March quarter of 2022.

Production is forecast to ramp up to 16,000 tonnes per annum of nickel-in-concentrate, with up to 600,000tpa nickel sulphide ore to be processed at BHP's nearby Kambalda nickel concentrator.

Mincor is poised to capitalise as the nickel price rises given a "burgeoning demand" in the traditional stainless steel sector and a surge in demand for battery metals as electric vehicle sales soar.

The improving nickel market has spurred M&A activity in the sector.

Southam was circumspect on the topic.

"Who knows what the future holds," Southam told reporters on the sidelines of Diggers & Dealers.

"We've got two large shareholders in Wyloo Metals who like nickel and IGO [with 8%] … but all they've been for us is supportive," he said.

Southam referred to BHP's nickel supply deal with EV manufacturer Tesla, announced two weeks ago, and said with Mincor supplying to BHP "there will be Mincor in the Musk vehicle".

"I have to congratulate Eddie and all of the BHP team for doing that because it's not an easy task to get to that point," he said.

"But once you get one on the door, I think more will follow - so maybe Kambalda to Kia? Mincor to Mercedes? If you're an investment banker it'll be Mincor to Maserati."

He said Mincor was returning to the discovery phase again "similar to Bellevue" and was looking to explore more of what was dubbed "the Golden Mile of nickel".

The company yesterday confirmed a third high-grade massive sulphide nickel intersection in the 1.1km zone between its Long and Durkin North mines, but stopped short of labelling it a discovery.

"It's exciting stuff for our geology team," Southam told the conference.

Mincor started the quarter with A$58.9 million in cash.