Chile’s president Gabriel Boric has signed into law a new water code, some 11 years in the making, which prioritises human use, includes climate change and puts time limits on water rights. 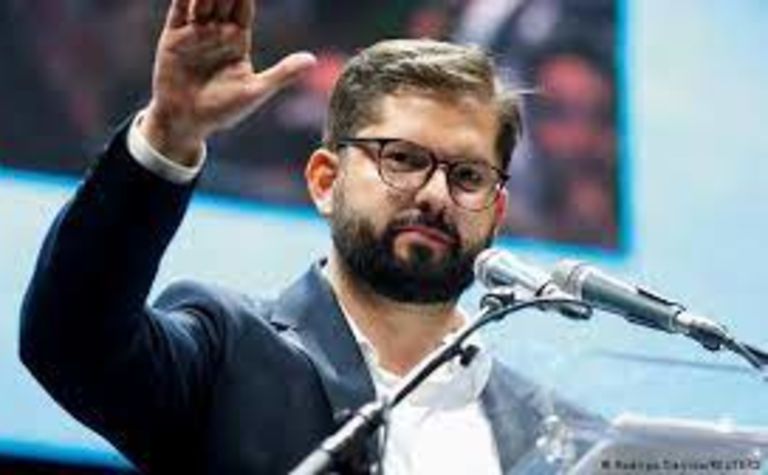 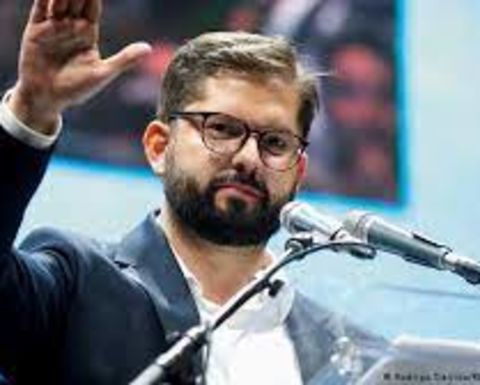 Minister of Public Works, Juan Carlos Garcia, whose portfolio includes the Direction General of Waters (DGA) said the reform seeks the "fair water transition, which solves the problems of inequity suffered by thousands of people in access to this vital element."

Under the new code, water rights will be given for a maximum of 30 years depending upon the availability of water sources, rather than indefinitely as under the previous Water Code. Water rights will automatically renew if they are being used and can be extinguished if they are not being used.

The new water code is not expected to have a big impact on the mining sector given that it has been working for years to reduce its continental water usage through the increasing use of seawater, while also improving water usage efficiency though increased recycling and adopting processes which use less water. Despite this, underground water continues to be a key source of water.

Another change relates to mine water, water that enters into a pit or underground mining operation. Under the new code, miners will be obliged to report this to the DGA.

Chile's mining sector lobbied to avoid restrictions being placed on the water it uses, stating that mining accounts for just 3% of national consumption compared with 82% by the agricultural sector and 8% for potable water.