Canada’s west-coast province of British Columbia is seeing a “modern-day gold rush” in the higher metal price environment that could play a key role in post-COVID regional economic revival. 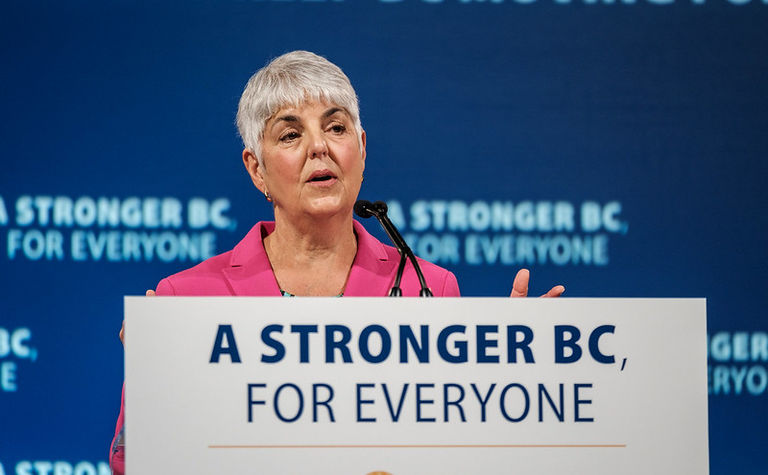 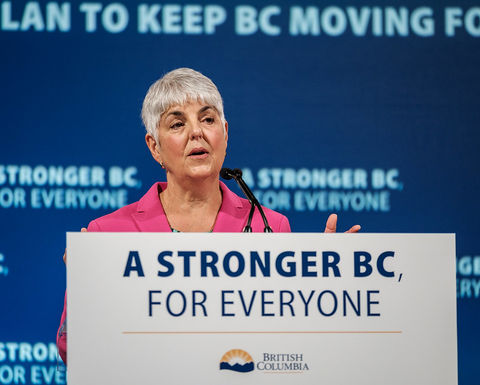 New Democrat Party premier John Horgan and finance minister Carole James this week released a roadmap to stimulate economic recovery in the province's regions, setting aside C$20 million to be invested in short-term jobs training for in-demand jobs, including in the resource sector.

With strengthening commodity prices and efforts by the provincial government to expedite permitting, the mineral exploration industry is expected to need more trained workers.

A small and medium-sized business recovery grant of up to $30,000 for companies and a provincial sales tax rebate on machinery and equipment are expected to help service and supply companies, while a tax credit to support businesses that continue hiring employees is also welcome, according to the Association for Mineral Exploration.

"We applaud the government's prudent approach to prioritizing stimulus measures that will help economic recovery in the short term. Mineral exploration is a vibrant and resilient sector and, together with mining operations, will play an essential role in BC's economic recovery in the months and years to come," said AME president and CEO Kendra Johnston.

The BC legislative Select Standing Committee on Finance Government Services has recommended the provincial government examine enhancements to mineral exploration tax credits to ensure BC remains globally competitive for investment and to continue to support the BC Geological Survey.

The AME has recommended increases in the mining exploration tax credit and mining flow-through share rates; creating an investment fund with a mandate of investing in homegrown mineral exploration companies that are operating in BC; and ensuring that the BC Geological Survey receives $6 million in funding in Budget 2021.

"Now is absolutely our time to grow BC as a centre of excellence for mineral exploration, attracting global capital and leading the world in responsible exploration practices," Johnston said.

Earlier on Thursday, the province's assistant deputy energy, mines and petroleum resources minister, Peter Robb told the 2020 Precious Metals Summit mineral exploration expenditures in the province had risen sharply in the past several years, mainly the result of a concerted effort by the government to lure explorers and producers back to the top-tier jurisdiction.

According to government figures, the 2019 exploration spending in BC totalled $329.5 million, up fourfold compared with 2017 when the total was $83.2 million. The value of mineral production in the province was $8.8 billion in 2019.

There are currently 16 active mines and about 41 active resource companies in the province.

Robb said despite the region's long mining history, majors were absent for a long time until recently when Newcrest stepped in to take a 70% interest in the Red Chris mine. He credited a strong government drive on infrastructure development in the far-northern areas such as the so-called Golden Triangle and transformational work to improve relationships with Aboriginal communities had changed the landscape dramatically for the better.

Robb singled out the Tahltan First Nation for its collaborative and mining and construction services-oriented approach to accommodate and benefit from resource development, and the Nisga'a Nation, which is one of the only BC Aboriginal groups with a modern treaty in place.

In its last budget, the BC government also gave his department an added $20 million over three years to expand and expedite permitting capacity. "These are just some of the key to unlocking a modern-day gold rush in the province," he said.

During the past decade, the province spent $750 million to build the 287kV Northwest Transmission line spanning 342km from Skeena near Terrace, north to Bob Quinn Lake. The subsequent addition of three hydropower facilities meant producers could lay claim to improved ESG credentials for their products.

A network of paved roads also crisscrosses the province, allowing easy access to most exploration and mine sites.

"We've been willing to put money up to entice more activity," he said. "Mining is a big piece of the rural and urban services economies."