A collaboration between information technology firm IBM and gold major Goldcorp has resulted in the launch of ‘IBM Exploration with Watson’ launching in Canada. 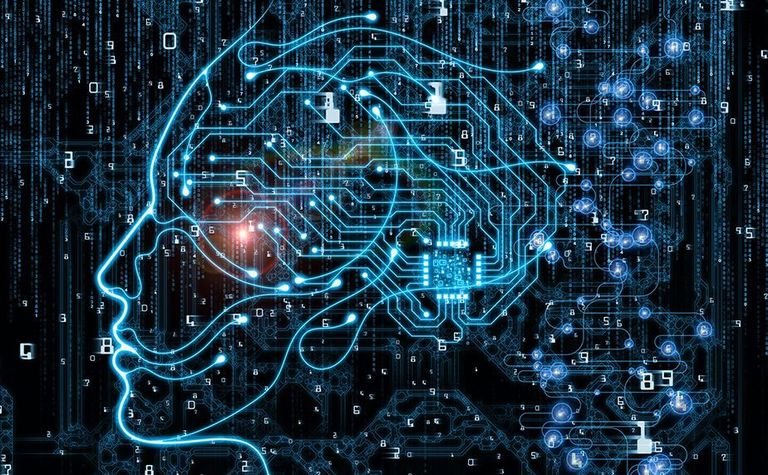 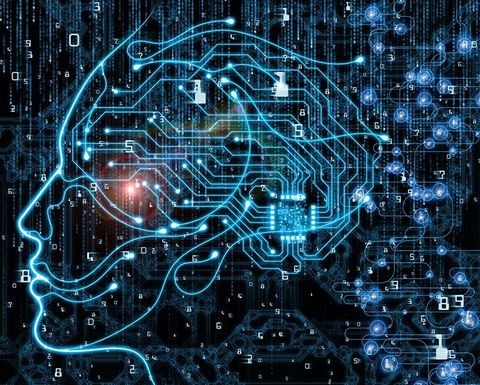 Driven by accelerated computing power, IBM Exploration with Watson leverages spatial analytics, machine learning and predictive models to help explorers locate key information and develop geological extrapolations in a fraction of the time and cost of traditional methods, according to the partners.

They say the solution applies artificial intelligence to predict the potential for gold mineralisation and uses powerful search and query capabilities across a range of exploration datasets.

"The potential to radically accelerate exploration target identification combined with significantly improved hit rates on economic mineralisation has the potential to drive a step-change in the pace of value growth in the industry," said Goldcorp COO Todd White.

At Red Lake, IBM Exploration with Watson provided independent support to drill targets planned by geologists via traditional methods and proposed new targets that were subsequently verified, Goldcorp said. Drilling of some of these new targets is ongoing, with the first target yielding the predicted mineralisation at the expected depth.

"Timelines are short in mining and exploration. I am excited to see the improvements we can make with the data platform and gold mineralisation predictions. These tools can help us view data in totally new ways. We have already begun to test the Watson targets from the predictive model through drilling, and results have been impressive so far," said Goldcorp's Red Lake exploration manager Maura Kolb.

The IBM Watson initiative recently earned Goldcorp the Ingenious Award in the large private sector category from the Information Technology Association of Canada.

Goldcorp will put the new technology to work on other targets in 2019.