Aquila surges on Back Forty permit 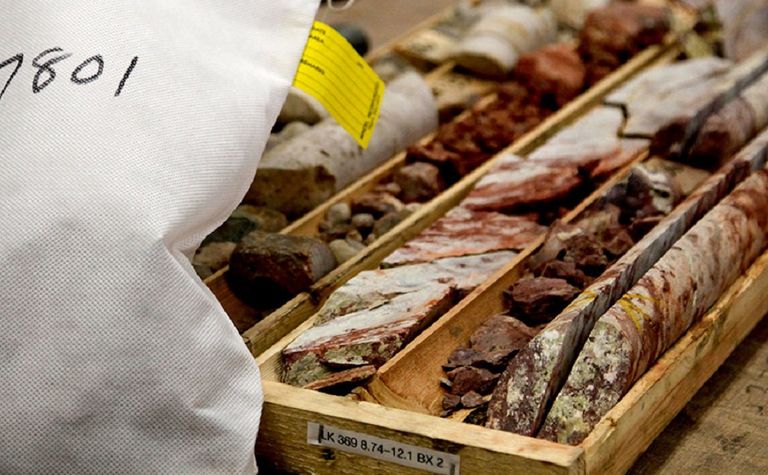 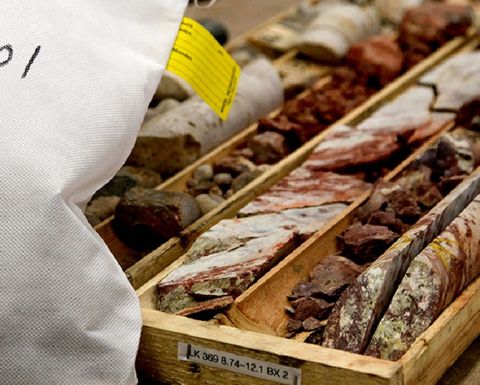 Back Forty ready to advance after key permit received

President and CEO Barry Hildred hailed receipt of the wetlands, lakes, and streams permit from the Michigan Department of Environmental Quality, noting it was a "very significant milestone" for the Toronto-based company.

The news on Monday pushed the company's TSX-quoted share price up more than 14% to a new 52-week high of C32c a share, and bringing year-to-date gains to more than 23%.

Importantly, the permit addresses conditions set out by the federal Environmental Protection Agency, resolving previous EPA objections and clearing the project, which contains about 1.1 billion pounds of zinc and one million ounces of gold in the compliant measured and indicated categories, to start construction.

Aquila has already received the three other requisite state permits, which include the Nonferrous Metallic Mineral Mining, the National Pollutant Discharge Elimination System Permit, and the Air Use Permit to Install.

"We can now focus the company's resources on the pre-construction phase at Back Forty, while considering funding alternatives to complete the development of the mine," Hildred said in a statement on Monday.

Aquila also advised the Back Forty feasibility study was nearing completion, and would be published during the coming months.

Work to complete the project execution plan is also ongoing.

Management's focus was now turning to securing the required pre-production capital and discussions with prospective funding partners were continuing, the company said. With the assistance of its advisors, Aquila said all strategic and financial options were on the table.

In parallel with its funding endeavours, Aquila is also planning to undertake a further exploration campaign at Back Forty, with a view to enhancing definition of the underground potential of the deposit, where mineralisation remains open at depth.

Aquila currently has access to about C$47.5 million in staged payments under its gold streaming agreement with Osisko Gold Royalties, which it expects to cover the planned pre-construction and exploration activities.

Meanwhile, in the wake of Wisconsin recently repealing a decades-long moratorium on non-ferrous mining in the state, Aquila said it was evaluating its strategy regarding the exploration stage Bend and Reef projects. Reef is a gold/copper property and Bend is a volcanogenic massive sulphide occurrence, believed to contain copper and gold.