Botswana Diamonds (AIM:BOD) has been awarded the Mooikloof prospecting licence in South Africa’s Limpopo province and in the same region has also completed the technical and economic study on its Thorny River project. 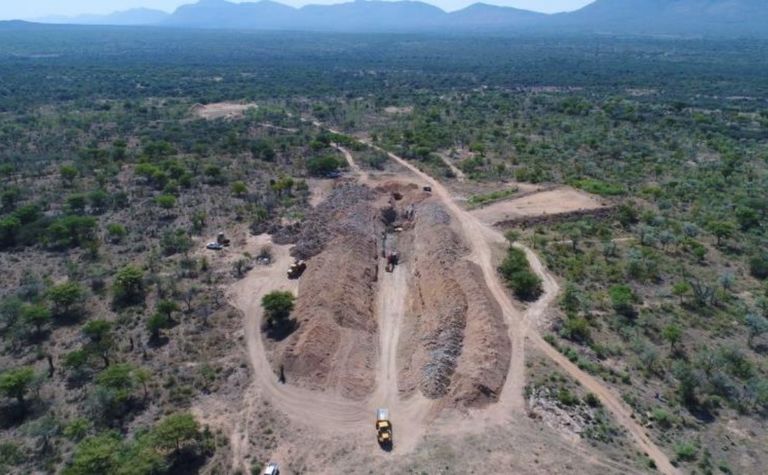 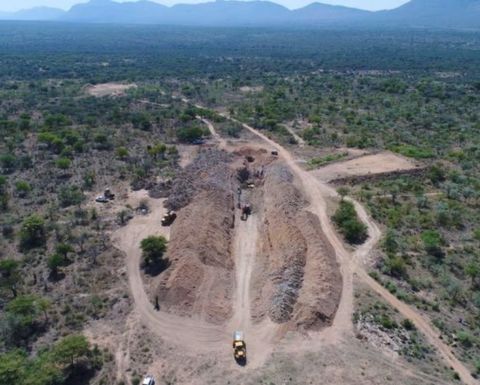 The licence for the 2.5 hectare kimberlite pipe concession was said to be an "important development" for the company, as it was last prospected in 1986 and Botswana Diamonds suspects its kimberlite pipe size, grade and diamond quality may have been underestimated in the past.

The licence is adjacent to De Beers' Oaks mine, which had a grade of 53 carats per hundred tonnes, and is also expected to have the same general geology as the nearby Venetia mine.

"We will deploy state-of-the-art exploration techniques to reassess the Mooikloof kimberlite, and maybe open another by-passed kimberlite pipe development," the company said.

At the 1.2-2.2 million tonnes Thorny River deposit, Botswana Diamonds is evaluating its options after the technical economic evaluation report indicated potentially positive economics using the top end of the 46-74cpht grade and US$120-220 per carat value ranges.

This assumed that additional kimberlite volume of similar grade and value could be defined with further exploration.

It said the report had provided the directors with sufficient information to conclude that there should be further investigation into the project, with various technical and commercial options being studied simultaneously with ongoing exploration.

"Now we must refine the volume, grade and value estimates while working on the mining model", he said.

Meanwhile, Botswana Diamonds has decided to give up on the Ontevreden project after drilling indicated that the kimberlite pipe was smaller than previously thought and therefore not commercial.

It said it would rather focus its attention elsewhere on its more attractive priorities.

"Modern mineral exploration technology is not a magic bullet.  Modern geophysics indicated a 0.7 hectare pipe at Ontevreden.  Our drilling confirmed a smaller pipe, which is not currently commercial," Teeling said.

Botswana Diamonds previously branched out into Zimbabwe by signing a memorandum of understanding with Vast Resources to jointly exploit diamonds in the country.

Botswana Diamonds had a torrid year but is eyeing a "substantial recovery".