Randgold Resources (LSE: RRS) has announced it is nearing a development decision on its complex Massawa gold project in Senegal as a cloud hangs over its Democratic Republic of Congo operations. 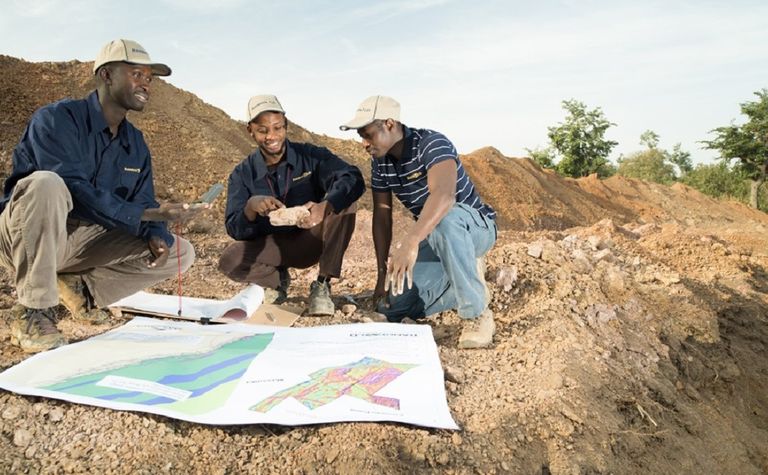 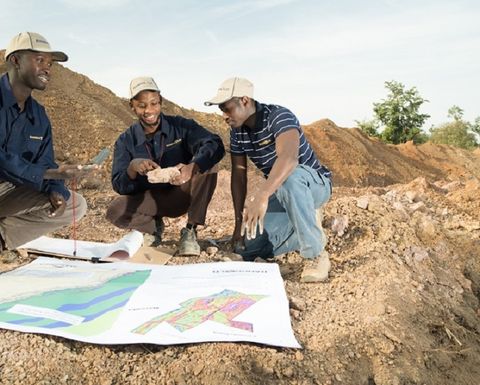 Exploration is focused on expanding the reserve

CEO Mark Bristow said the Massawa feasibility study was nearly finished and a development decision was scheduled for the end of the year, although the project currently falls short of the company's minimum requirement for a 3 million ounce reserve.

Issuing a statement during an in-country visit yesterday, Bristow said the latest testwork showed 75% of ore reserves could be processed through the simple, low-cost gravity and leach method, "overcoming the obstacle initially presented by the project's complex metallurgy."

He said the remaining 25% would be produced at the end of the mine's life, either through the BIOX process or sold as concentrate to a specialised process facility.

"While it is still short of Randgold's 3Moz minimum requirement, the project's other metrics are positive," Holliday said.

Massawa has a 23 million tonne reserve grading 3.6g/t for 2.7Moz and Randgold describes it as one of the larger undeveloped gold deposits in West Africa.

Bristow did not refer to the DRC reportedly signing its new mining code into law over the weekend, without any changes requested by a delegation of international mining companies including Randgold, who have said the code's "flaws" would present practical and legal problems.

He is scheduled to speak at the DRC Mining Week expo and conference that starts tomorrow.

Back in Senegal, Randgold said it was investing in local community projects ahead of the Massawa development decision.

The company said an inter-ministerial government commission had been appointed to oversee the project's licensing and development protocols and a public consultation process would start in July.

Its shares have fallen from above £70 in February, when the planned enactment of the DRC code made headlines, and closed up 0.2% yesterday to £58.42.

Endeavour could be due a ratings upgrade