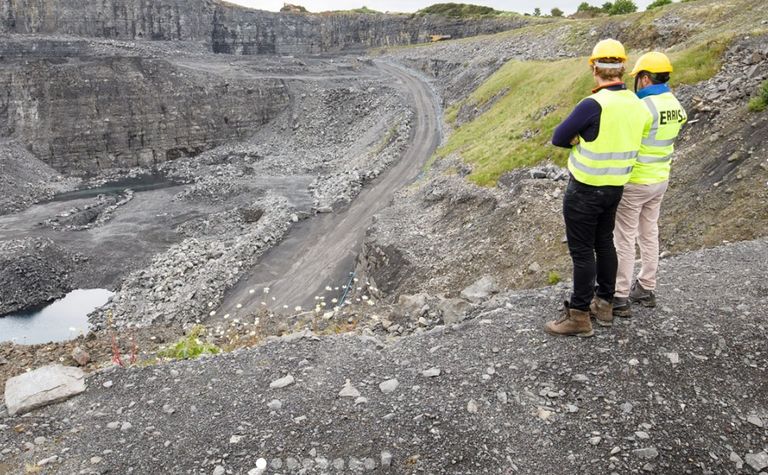 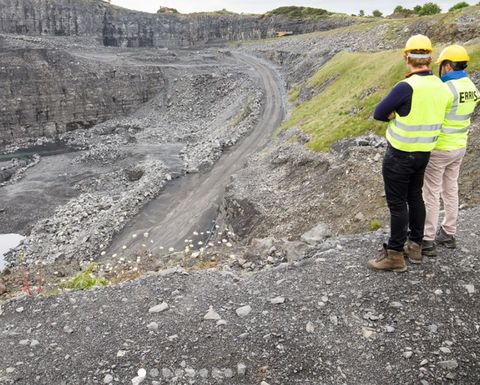 They were all intersected in the first drill hole of the ongoing surface diamond drilling programme under way at the project, which is focussed on the area south of the old mine and is designed to test strike and depth extensions of the mineralisation away from the old mine.

Erris Resources CEO Merlin Marr-Johnson said the results from the first hole confirmed that the mineralisation from the old Abbeytown mine continued south of the current workings and the results had opened up new targets in the shale horizons at depth not previously considered prospective.

"The target zone is still open to the south from this hole, and the presence of copper in the core is consistent with a metal zonation that can also be seen in the mine", he said.

"Further definition of mineralisation in the current drilling will add to our confidence that Abbeytown has the potential to host extensions of the mineralisation from the mine workings."

Erris listed on AIM in December and said at the time it would be using the £4 million (US$5.3 million) raised in the initial public offering for an initial 5,000m of drilling at Abbeytown.