After almost three years of waiting, Condor Gold (AIM:CNR) has been granted an environmental permit for a processing plant at its 100%-owned La India gold project in Nicaragua. 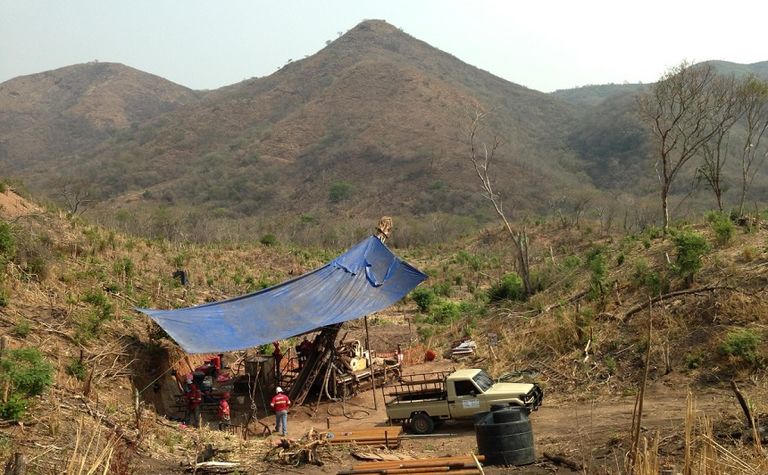 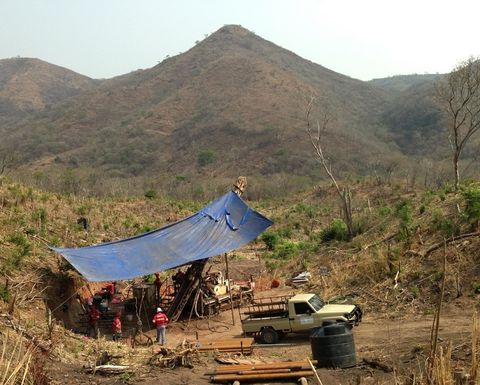 The ministry of environmental and natural resources (MARENA) approved the permit allowing the company to develop, build and operate a 2,800 tonnes per day plant and related infrastructure.

In February, Condor announced it would be redesigning the mine's openpit to relocate the site for the processing plant so it no longer had to resettle 330 houses or 1,000 people.

It submitted the original environmental and social impact assessmen to MARENA in December 2015 and has been awaiting approval ever since.

The company is re-permitting an old mine area where Noranda Mining produced around 576,000 ounces of gold with an average grade of 13.4g/t over an 18-year period before closing the underground mine in 1956.

Condor CEO Mark Child said the successful permitting was the culmination of 11 years of detailed scientific geological work and technical mining studies at La India, with the permitting process running over three of those years.

He said the next steps were a bankable feasibility study for the project's redesigned mine site infrastructure and submit final engineered designs for several key components of the mine to MARENA before it started construction.

A prefeasibility study for the openpit mine determined an existing probable mineral reserve of 6.9 million tonnes at 3.01g/t gold for 675,000oz gold.

Gold production from La India is expected to be around 80,000oz per annum from the single openpit, with a total investment of US$120 million.