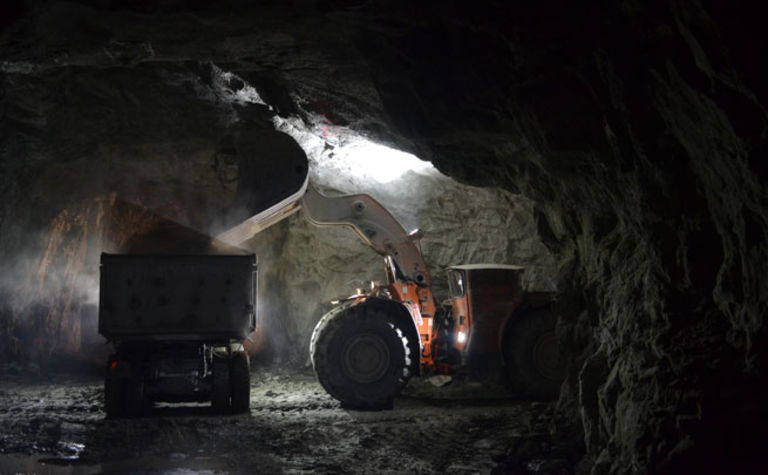 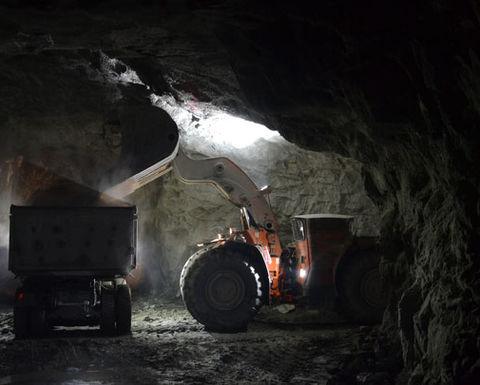 Rupert said it had allocated 75% of its 2018-19 exploration budget to the regional campaign, with the balance on near-mine resource work.

The company said the 3,000m drilling programme would focus on near-surface extensions of existing resources under 1km from the project's mill.

So far seven holes for a combined 1,085m have been drilled above the project's Whaleback zone, which was prioritised after Rupert's underground channel sampling programme identified it as having a new potential mineralised extension.

Rupert said potentially high-impact regional targets were to be tested with the base-of-till rig next year.

Rupert aims to define new gold and base metals anomalies across the 290sq.km licence.

CEO James Withall said the company had made considerable technical advances this year at Pahtavaara, including completion of a new resource, which confirmed that the project's mineralised system was larger than previously thought.

"On the corporate front Rupert has raised over C$12 million from supportive shareholders in two non-brokered private placements and completed the acquisition of two properties in Central Finland, as well as adding to its contiguous land position in Central Lapland," he said.

Hotly anticipated MRE due out in August