While Bushveld Minerals (AIM:BMN) is known as a vanadium miner and has done well pitching investors on the story of the still-marginal battery industry, the company is also developing a new coal mine and power plant. 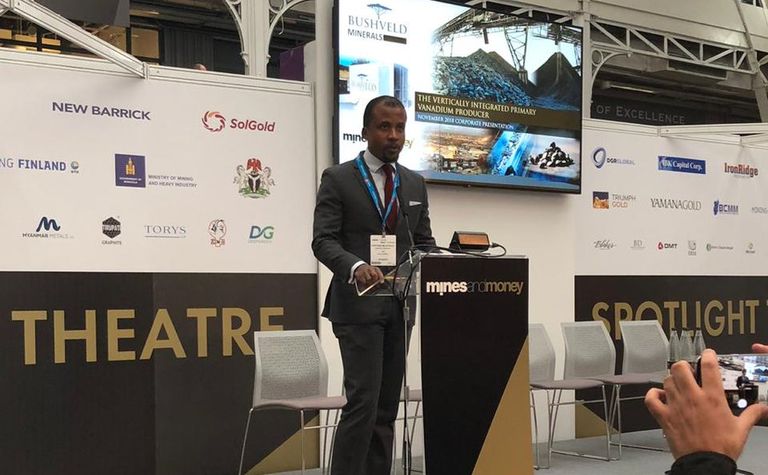 This is through the Lemur Holdings subsidiary, which has finished the bankable feasibility study for the Imaloto project in Madagascar.

While the study numbers are not yet out, Bushveld said it showed the project was feasible.

Investors were pleased by the update, sending Bushveld shares up about 4% in early trading.

CEO Fortune Mojapelo described Lemur as a "legacy asset" in London in November.

The openpit, thermal coal project will supply south west Madagascar with a plant of up to 60MW capacity, as per an agreement with the government.

Lemur CEO Prince Nyati said the project would be good for Bushveld investors.

"The project's bankable feasibility study shows that the Imaloto project is feasible and can deliver significant economic returns," he said.

"It will have transformational developmental benefits for the country's southwest region, where the government has already implemented significant road infrastructure expansion."

Nyati has previously talked of a "clean coal" power plant, a term associated with operations burning coal at a higher heat, adding around 40% to costs and cutting carbon dioxide emissions by 25-35%, according to the World Coal Association.

Bushveld said it was in talks with several institutions on financing, with a decision to made once they had all finished due diligence work.

Energy market a key to next Bushveld value lift