Canada-based Iamgold (TSX: IMG) says Senegal has approved its mining permit application for the Boto gold project for an initial 20 years, paving the way towards developing one of the company’s “most advanced growth projects”. 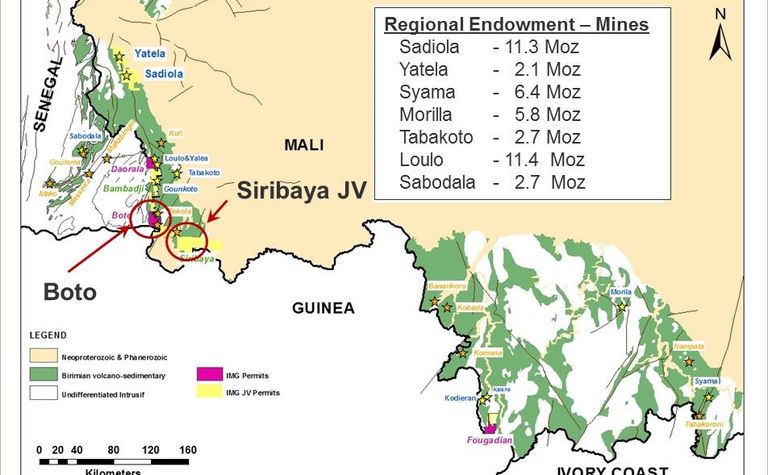 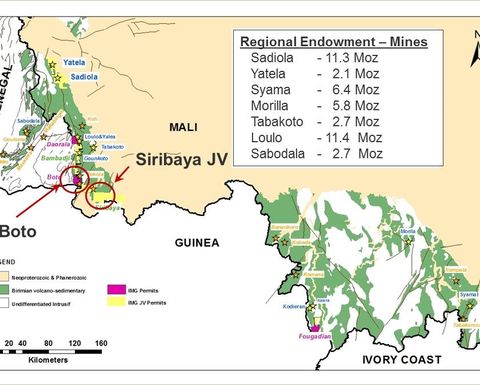 Iamgold is moving towards a construction decision for Boto in Senegal

"Work is already underway to obtain approvals for the next steps, supporting either a decision to proceed to full construction or further de-risk prior to construction approval," president and COO Gord Stothard said.

The Senegal government owns 10% of Boto.

Stothart was appointed president in November as Iamgold wrapped up a challenging year which included a production guidance downgrade following security issues at Rosebel in Suriname and the impact of seismic issues at Westwood in Canada.

The company agreed to sell its founding asset, the Sadiola gold mine in Mali, just prior to Christmas.

Iamgold said it had agreed with joint venture partner AngloGold Ashanti to sell their 41% interests to Allied Gold for US$105 million in cash.

The government holds the remaining 18% of Sadiola.

At that price, it is capitalised just over $2 billion (US$1.5 billion).

Boto a likely go-to for IAMGOLD 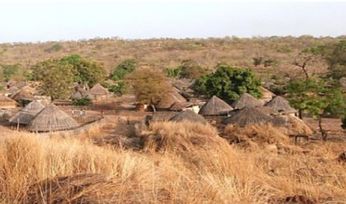 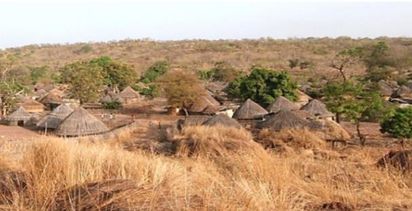