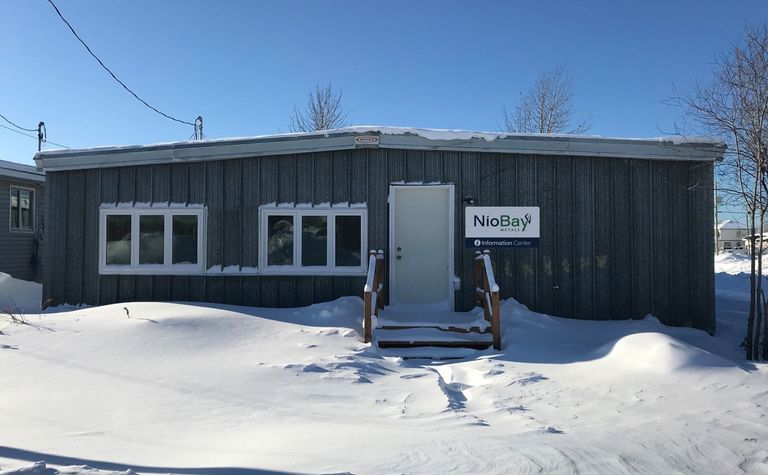 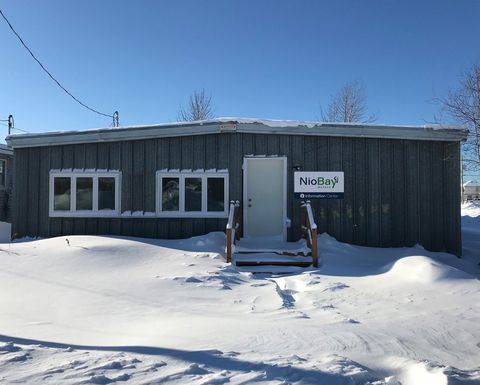 Niobium is used in steelmaking and the company said in its latest presentation it was aiming to become "the smallest producer" representing about 5% of global market share.

Niobay said it would perform trade-off studies to determine the most suitable scenario.

It expected James Bay to be a long-term, robust operation and profitable "at a variety of prices and assumptions".

The other two scenarios both meant a shorter 23-year minelife, with the underground option set to cost more but produce slightly more.

Capex for the underground scenario was estimated at $579 million, producing an average annual 6,283t with an after-tax NPV8 of $733 million and IRR of 21.6%.

The openpit and underground combination was expected to cost $482 million, produce 6,213t and have an after-tax NPV8 of $856 million and IRR of 27%.

"We are excited to move to the next phase that will include a definition drilling program, baseline and technical studies, and strengthen our engagement and business relationship with Moose Cree First Nation (MCFN) and other stakeholders."

The company noted in its presentation the MCFN chief and council elected in July 2019 were favourable to engaging with resource developers and Niobay was looking to have MCFN as an equity partner in the project.

The pair had signed a protection agreement in December which had allowed Niobay to proceed with 2020 drilling.

Osisko Gold Royalties is a major shareholder with 20%.

NioBay also has assets in Quebec, namely a 72.5% interest in the Crevier niobium and tantalum project and a 47% direct participation in certain mineral titles under a joint venture agreement with SOQUEM.

Metalicity all set for leap year