Producer Sierra Metals says it will continue derisking plans for expansions at its Cusi silver mine in Mexico and flagship Yauricocha polymetallic mine in Peru. 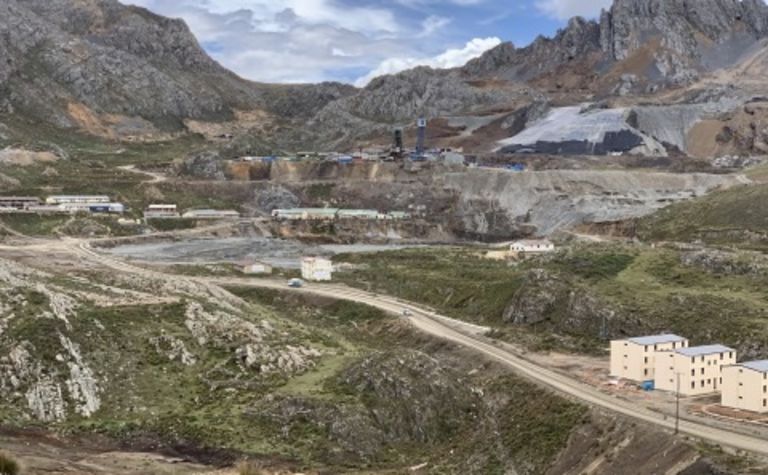 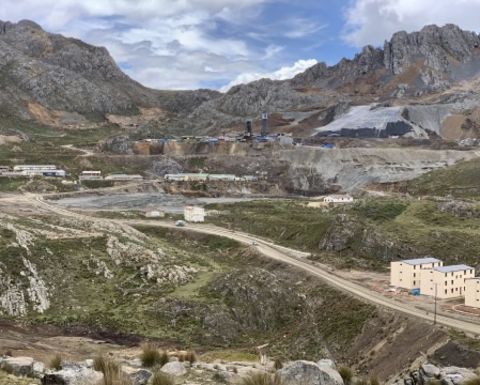 Sierra Metals’ Yauricocha mine in Peru

The company has released significant resource updates for both operations and a preliminary economic assessment on expanding Yauricocha from 3,780tpd to 5,500tpd.

At Cusi, measured and indicated resources increased 18% in tonnage to 5.3 million tonnes for 37 million ounces silver-equivalent, and inferred rose 200% to 4.8Mt for 28.8Moz Ag-eq.

"This updated mineral resource estimate is the foundation of our upcoming preliminary economic assessment update that will help us to determine the most capital efficient expansion scope for the Cusi mine, in a similar way that we have evaluated the Yauricocha mine in Peru and Bolivar mine in Mexico," CEO Luis Marchese said.

Sierra had announced a positive PEA on doubling Bolivar's output to 10,000tpd in October.

At Yauricocha, Sierra said the PEA's starting point of 3,780tpd represented the expected upcoming expansion from the current 3,150tpd to 3,600tpd plus a 5% overallotment allowance, pending a permit expected in early 2021.

Marchese said the PEA determined a further expansion to 5,500tpd was the optimum production level based on its current, expanded mineral resource base.

The PEA put the life-of-mine and sustaining capital cost at US$268.5 million and the after-tax NPV8 at $333 million.

"The company plans to continue with its disciplined approach of profitable growth and now plans to proceed with the next step of the completion of a prefeasibility study to further de-risk the plan and determine the best path forward," Marchese said.