Northern Dynasty Minerals says it will take most of the 60 days it has to prepare documentation for an appeal of the negative record of decision issued last week by the US Army Corps of Engineers for its Pebble copper-gold-molybdenum project, in southwest Alaska. 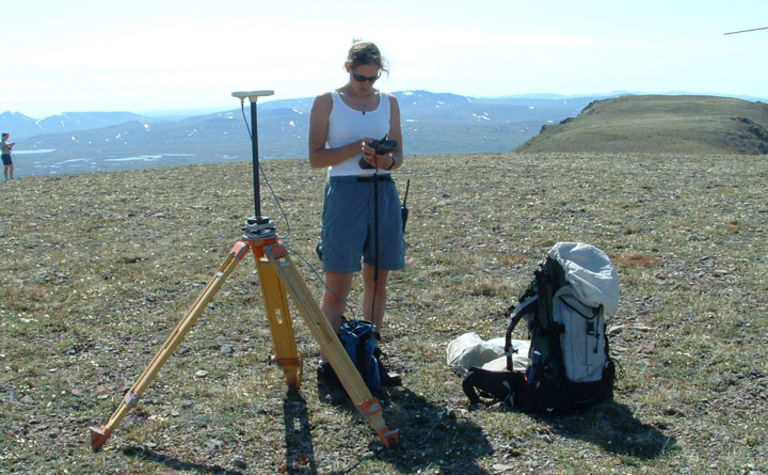 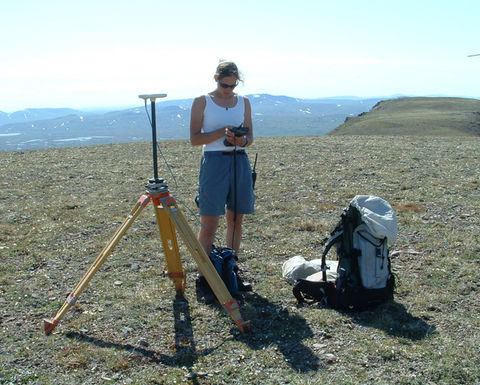 Northern Dynasty Minerals will appeal the USACE's negative decision on Pebble, in Alaska

"We will take a significant proportion of the time allotted to us to complete an exhaustive review of the administrative record pertinent to the Pebble project environmental impact statement and RoD, to prepare a comprehensive and substantive appeal and submit a request for appeal to the division engineer," said Northern Dynasty president and CEO Ron Thiessen.

The Corps had denied Pebble a "dredge and fill" permit on the grounds the "compensatory mitigation plan" was non-compliant and the project was not in the ‘public interest'. Northern Dynasty suspects political interference.

"It is our view that this decision, the process by which it was reached and the facts upon which it is based stand as a significant outlier from standard USACE precedent and practice. We believe there is a sound basis for this permitting decision to be overturned," said Thiessen.

He said Northern Dynasty and the Pebble Partnership subsidiary would challenge the USACE's permitting decision on procedural, substantive and legal grounds.

Northern Dynasty shares (TSX:NDM) rose nearly 13% on Thursday to C49c following the news, capitalising the company at about $240 million.