Braveheart Resources has announced a positive preliminary economic assessment for the Thierry mine project, less than a month since acquiring the past-producing asset in Ontario. 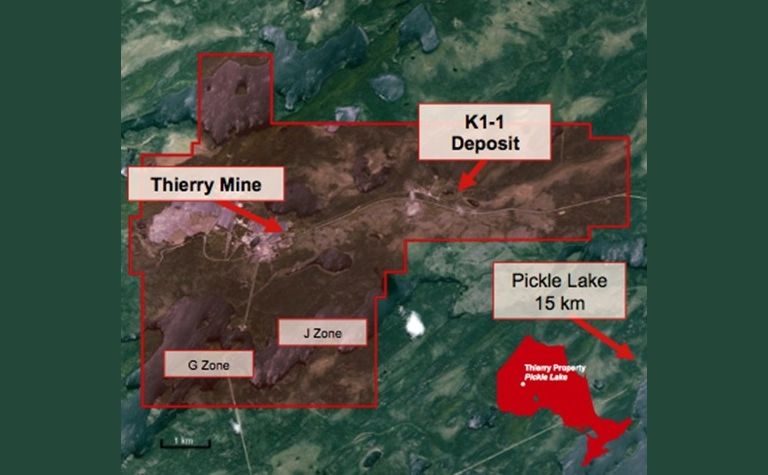 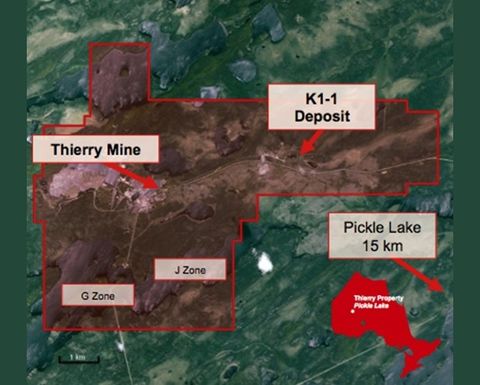 Braveheart Resources has acquired the Thierry mine project in Ontario

Braveheart closed the transaction with Cadillac Ventures on December 23, to acquire Thierry for consideration including C$300,000 in cash, at least 11 million in shares and a 2% net smelter return royalty.

Braveheart said the PEA by P&E Mining Consultants had found the project's 2012 resource estimates were valid for use in the study.

The PEA focused solely on the underground resource and Braveheart president and CEO Ian Berzins said he was "extremely pleased" with the result and the project's further potential.

Braveheart said the PEA provided "a solid case" for moving the project forward.

Thierry is 15km from Pickle Lake.

Its underground workings were currently flooded, according to the company's website.

It said Thierry's previous owner UMEX had spend $104 million the camp, infrastructure, 4,000tpd mill and three shafts down to 1,700 feet for 28 miles of underground working.

The company had raised more than C$300,000 at 10c per unit in December to advance Bull River.

Aiming to restart project in BC