SilverCrest Metals has given the formal nod to construction at Las Chispas as it released a robust feasibility study for its high-grade, low-cost project in Mexico. 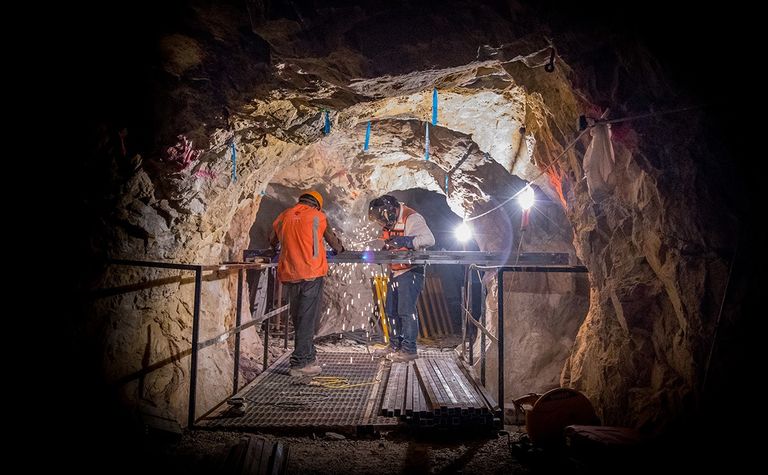 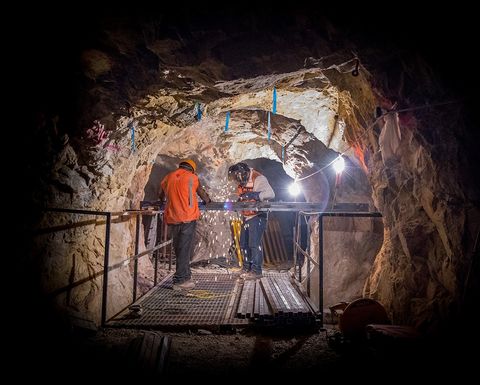 SilverCrest Metals is moving towards production at Las Chispas in Mexico

Initial construction was already underway in anticipation of formal approval, after the company teed up a US$120 million financing in January and a fixed price $76.5 million EPC contract for the process plant.

The feasibility study considered a 1,250 tonne per day operation, with initial capex of $137.7 million which excluded $25.8 million of sunk capital spent prior to January 1.

Net free cash flow was expected to begin in 2023.

The resource was updated to a measured and indicated 108.1Moz Ag-eq and an inferred 29.7Moz.

CEO Eric Fier said SilverCrest was thrilled to have completed a robust feasibility study within five years of drilling the first hole at Las Chispas.

"We are excited about the extensive opportunities that remain to grow and optimise Las Chispas," he said.

"While there is a lot of hard work ahead of us, we look forward to making the shift to production and cash flow which we expect will finance our continued growth."

SilverCrest said it had $125 million in cash at January 31 and $90 million available under its credit facility.

SilverCrest shares (TSX: SIL) closed down 12.6% to C$12.58 yesterday as the heat came out of the silver market as the GameStop-inspired retail investor frenzy cooled.