Newcrest Mining has commenced construction of a box-cut for an exploration decline at its Red Chris mine in British Columbia, Canada, having received the necessary regulatory approvals. 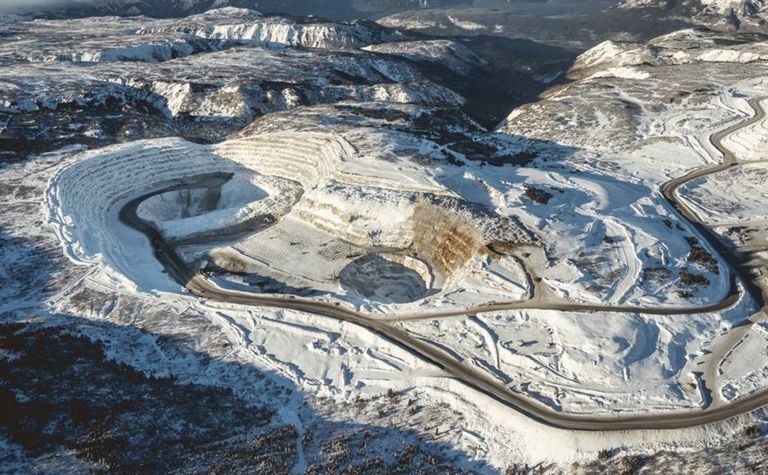 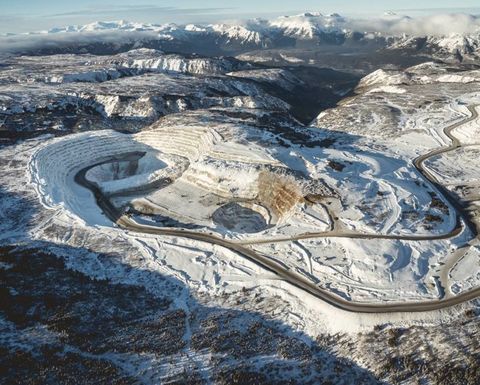 The company's board approved C$135 million to fund an exploration decline, associated infrastructure and permitting costs. Works are expected to commence following the completion of the box-cut and subject to further regulatory approvals which are in progress. Imperial Metals will fund its 30% share of early works expenditure in accordance with the joint venture agreement.

"The commencement of construction of the box-cut is a significant milestone in the objective of having a block cave in operation at Red Chris in the next five to six years. Drilling activities have confirmed the presence of high-grade pods in the upper sections of the macroblocks and we are evaluating a number of options to mine these pods with the aim of generating cash flows prior to the completion of the block cave," said Newcrest Mining managing director and CEO Sandeep Biswas.

Newcrest acquired a 70% interest and became the operator of Red Chris in August 2019. The existing Red Chris mine is being operated as an open pit. Newcrest plans to drill 75,000m in financial year 2021 and is expecting to deliver an initial resource estimate in March and a pre-feasibility study in the September quarter.

Red Chris has about 20Moz gold and 13 billion pounds copper in resources, although the potential is the high-grade at the East and Main zones, Gully and Far West, and the East Ridge target.

Shares in Newcrest Mining are trading at C$25.10, valuing the company at $20.1 billion.

Shares in Imperial Metals are trading at C$5.01, valuing the company at $644 million.