Fast-moving Gold Mountain Mining expects to start construction this month at its Elk gold project in British Columbia after receiving a Notice of Departure. 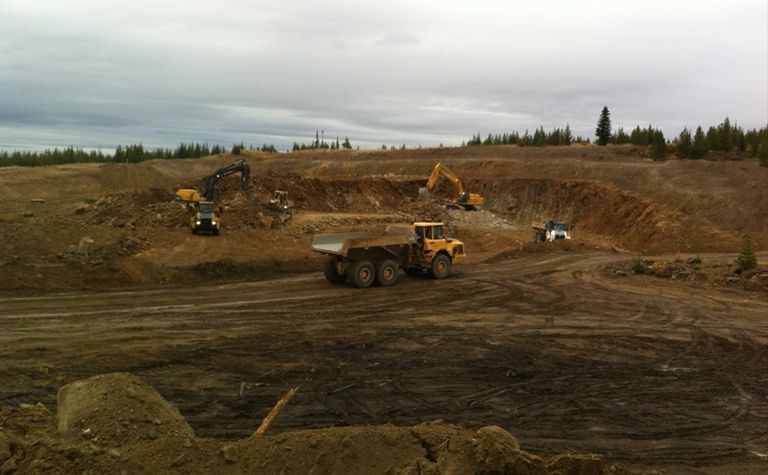 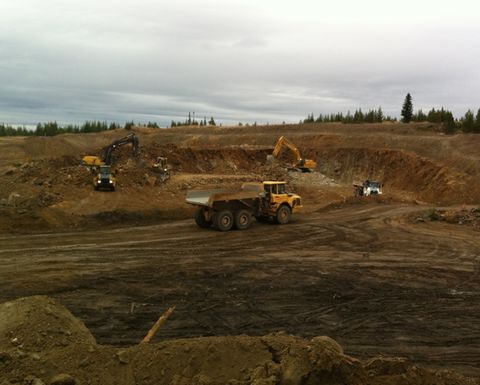 Activity at Gold Mountain Mining’s Elk project in BC

It said the NoD allowed it to begin construction and site preparation at Elk under Gold Mountain's existing M-199 mine permit.

"This milestone was achieved on-time and adheres to the company's forecasted schedule of ore mining and delivery to its ore purchase partner, New Gold Inc, in Q4 of 2021," the company said.

CEO Kevin Smith acknowledged feedback from institutions had always been that the projected timelines were aggressive and might be difficult to achieve.

"Receiving this Notice of Departure allows us to take the critical steps of upgrading our existing water management system, installing a weigh scale, as well as leveraging a ‘gravel borrow' to start stripping waste from our initial pit and repurpose it into aggregate needed to resurface roads throughout the property," he said.

"By getting into construction early, we will be ready to hit the ground running once our various mine permit amendments are approved."

Gold Mountain is aiming to develop Elk into a million-ounce producer.

A 2020 preliminary economic assessment put Elk's initial capex at C$6.9 million and estimated total production of a recoverable 373,000oz of gold and 609,000oz of silver over 10 years.

The company appointed JDS Mining and Energy in February to complete a prefeasibility study and in March said the PFS would also examine Elk's underground potential.

It appointed high-profile economic geologist Dr Quinton Hennigh to its advisory board in March.

Gold Mountain had raised $10 million at 97c per unit in an oversubscribed placement in February.