The best mining quotes of 2018

We look back at some of the most interesting, colourful and controversial quotes from the past year. 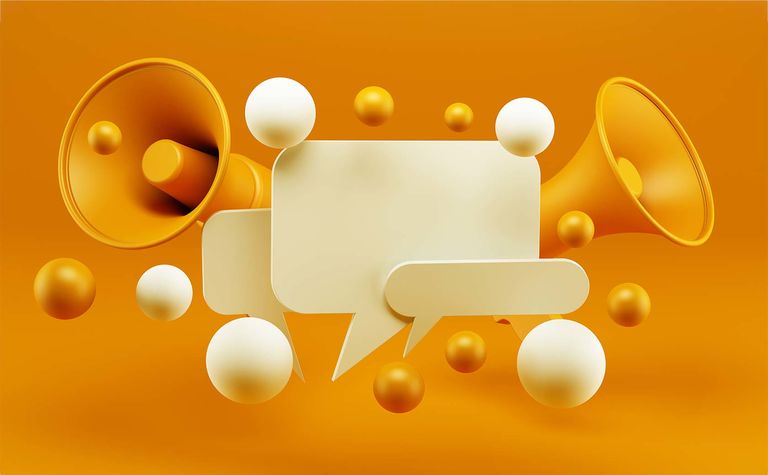 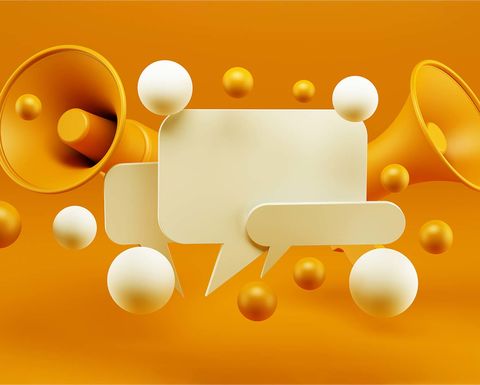 Sprott US Holdings president Rick Rule on gold stocks (January 23): "For the first time in my lifetime the gold mining industry has actually decided to become an industry rather than a floating abstraction. This focus on productivity, this ability to deliver economic results in 2018 combined with the expectation of performance in the mining industry which is nil, is going to yield surprise after surprise after surprise in 2018, with damn near all of those surprises being good."

Former Rio Tinto Tom Albanese on SEC charges against him (February 7): "I feel the case is without merit and I'm going to vigorously defend it. Many of you in the room have worked with me and will know that I've always stood for transparency and strong ethics so I'll leave it for you to be the judge."

Ivanhoe Mines founder Robert Friedland on the new DRC mining code (February 7): "We're at some kind of astrological moment that we'll work through together. We're so tired of being gored - we're like a herd of antelopes with our horns pointing up, united in our opinions."

Capricorn Metals chairman Debra Bakker on the number of projects that don't stack up (February 15): "You filter a lot of projects that are absolute rubbish, but there are stupid people out there willing to put money in."

Osisko Gold Royalties CEO Sean Roosen on the resurgence of Glencore (March 7): "They made almost $4 billion last year. That's a heck of a turnaround when you think about it. One day you are selling your house, the next day you're up $4 billion!"

Gekko CEO Elizabeth Lewis-Gray on the looming disruption in mining (May 15): "Perhaps one day BHP will be a division, and a small part of Apple as these technology companies - or the financial or consumer goods companies - continue to increase their market capitalisation and financial power."

Noah's Rule head Sean Russo on the 2018 market (May 16): "I fell asleep in a lithium presentation and thought I'd woken up in an iron ore presentation. You say lithium and cobalt and I think iron ore and uranium. Best of luck to them but I'm more of a core metals guy."

PCF Capital Group MD Liam Twigger on M&A (May 17):" "Too many companies are looking for a Brad Pitt when in the right circumstances, they might be able to settle for a Bart Simpson."

Commodity Discovery Fund founder Willem Middelkoop on Novo Resources' Pilbara conglomerates (May 17): "You have an amazing discovery in the Pilbara which has been ignored by almost all Australian investors. What surprises me is the scepticism - you don't believe it! How much more proof do you need? The only question is, is it a big discovery or a huge discovery?"

Lion Selection investment manager Hedley Widdup on the majors (May 30): "The majors, I think, are stuffed. I don't see them as being agile at all. There might be deals for them that make sense from a value point of view, but they're not even going to move the dial."

OZ Minerals CEO Andrew Cole on attracting workers to mining (June 10): "Unfortunately, I can draw more analogies between a jail and our mining camps than I can a place of attraction and engagement."

Battery Minerals MD David Flanagan on juniors supporting each other (June 28): "Some people think it's cool to go into a presentation and list their peer group and hang shit on them - it's not cool."

Rio Tinto CEO J-S Jacques responding to reports he told employees to ‘fit in or f*ck off' regarding safety (June 28): "That is absolutely correct. It was in Australia, so remember the ‘F' word can be used as punctuation over there."

Queensland Premier Annastacia Palaszczuk on Clive Palmer's plans to restart the Yabulu nickel refinery (June 29): "He should pay his workers and he should pay his bills. He's getting no money from us."

Lynas boss and MNN CEO of the Year Amanda Lacaze (July 16): "What I do is ask the right questions of the right people. When I started people asked, ‘what does she know about rare earths?' Not a lot [was the answer], but no one is born knowing about rare earths so I figured I could learn."

Dacian Gold executive chairman Rohan Williams on building Mt Morgans (July 25): "You don't know how fast people paddle underwater. It all looks very swan-like when you're looking on top of the water and all very elegant but we're going crazy below the water, I can tell you that. It may have looked smooth, but it never is."

Independence Group MD Peter Bradford on the Fraser Range (August 6): "If you think about it, two discoveries in the part of the world in six years. How many other jurisdictions are delivering that sort of success rate? That's pretty damn good."

St Barbara MD Bob Vassie on the company's substantial cash balance (August 8): "I've been asked what we're going to do with the money - I say I'm going to throw it on the ground and roll around in it but that hasn't happened yet."

Kirkland Lake CEO Tony Makuch on Fosterville (August 10): "In spite of the fact grade's quadrupled, recoveries have increased 10-15% and we get the gold faster and easier, the most exciting part about Fosterville is the host of other targets that are there and the opportunities in terms of maybe we still haven't found the real gold deposit yet at Fosterville."

Northern Star Resources executive chairman Bill Beament on the Pogo acquisition (August 30): "I've always said if I find another Jundee, I'd buy it every day of the week. It is the Jundee of North America and hence, Northern Star jumped at the chance."

Panmure Gordon analyst Kieron Hodgson on the Barrick-Randgold merger (September 24): "The proposed merger, instead of being based on merit, strength and strategic integration, is more akin to the proverbial two drunks supporting each other at closing time."

RNC Minerals CEO Mark Selby on the Father's Day Vein discovery at Beta Hunt (September 24):" "We've made what we think is one of the great gold discoveries of this decade and we're only just scratching the surface."

Eric Sprott on accusations he pumps up certain stocks (October 5): "You think I can sell? I'm so deep in I can't do anything."

Cleveland-Cliffs CEO Lourenco Goncalves criticising analysts on a conference call (October 19): "You are a disaster. You are an embarrassment to your parents. We are going to screw [short-sellers] so badly that I don't believe that they will be able to only resign. They will have to commit suicide. So we are going to screw these guys so badly that it will be fun to watch. You are messing with the wrong guy. That's my message to you."

Fortescue Metals Group chairman Andrew Forrest on artificial intelligence (November 15): "If you think of ourselves as wanting to build a piece of infrastructure, all of us probably aren't deliberate ant-haters, but if there is an anthill in the road of a piece of infrastructure, it is probably going to be bad luck for those insects. We need to make sure that we don't put humans in the same position."

WA Mines Minister Bill Johnston on Rio Tinto's rumoured Winu copper discovery (November 16): "All I can say is listed companies are obliged to notify the market of any material information and I expect all companies to comply with the listing rules."

Mineral Resources managing director Chris Ellison on the company's JV with Albemarle (November 22): "The money's important, the marriage is more important. This is as important as picking a wife. You've got to make sure you don't wake up in the morning and have that, ‘oh shit moment'."