Turkey gold miner Alacer Gold (TSX:ASR, ASX:AQG) has increased the top end of its 2018 production guidance for the Çöpler oxide plant by 44%. 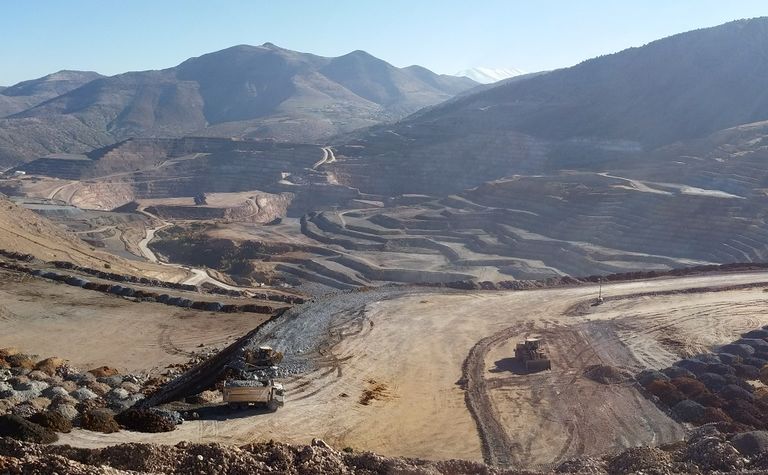 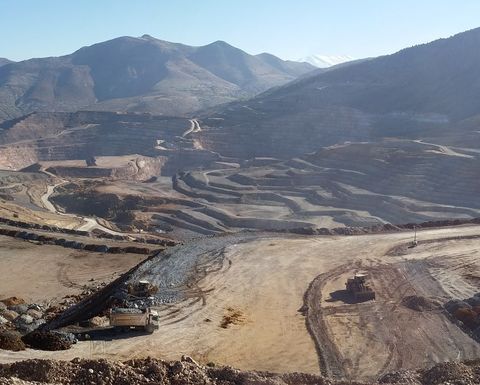 The Copler gold mine in eastern Turkey

The improved outlook stems from recent in-pit exploration activities that outlined about one million tonnes of limestone-rich oxide material that can be added into the current mine plan.

Alacer is blending the limestone-rich oxide material with stockpiled low-sulphide, high carbonate ore, which provides an ore blend that can be efficiently processed on the heap leach pad, the company says.

The blended ore is currently being stacked on the heap leach pad, and prior testing had demonstrated gold recoveries would be in excess of 60%.

Processing of the blended ore is net asset value-accretive relative to the initial processing schedule of the sulphide stockpiles and generates immediate cash flow.

Meanwhile, Alacer reported construction of sulphide plant is progressing on schedule and under budget. The plant is expected to produce between 50,000oz and 100,000oz of gold this year.

The company expects a full start-up of the plant during the current quarter, with commercial production to follow early in 2019.