After freak rain at Meekatharra in Western Australia in February, Westgold Resources (ASX: WGX) has had another tough quarter as its major investment period for laying the foundations of a growing gold business continued. 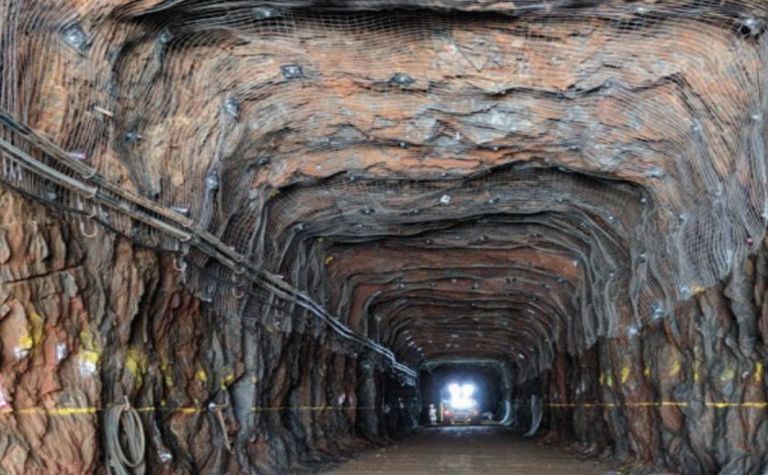 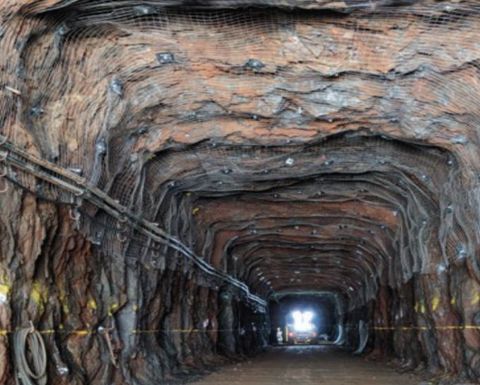 The Western Australian gold miner produced 61,646 ounces at all-in sustaining costs of A$1,557 per ounce, with the AISC over the past 12 months averaging $1,463/oz.

Mining misses at Meekatharra impacted costs and output compared to planned levels, while Westgold also said its mining business - Australian Contract Mining - "continued to consume resources and management focus as it manned up to fulfil the capacity requirements of the six underground mines and three openpits it runs internally as well as two external contracts".

On the plus side, the company said dewatering and rehabilitation of the key Big Bell mine continued to progress with new development expected by the end of the year, as well as first ore production.

Meanwhile, the company also said it was looking a divestment or spin-off other assets it holds including lithium exploration tenure and royalties, the Explorer 108 lead-zinc-silver deposit and the development-ready Rover project.

Group cash and net working capital (and liquid investments) at the end of the quarter totalled $56.5 million, while gold hedging for the group totalled 192,500oz at an average of $1738.27/oz.

Shares in Westgold were down 9% to A$1.55 in early trade, capitalising the company at $563 million.