Gold Fields (JSE:GFI) has decided to restructure its South Deep gold operations in South Africa's Witwatersrand Basin again in an effort to keep the mine going, with about 1,560 employees and contractors likely to be impacted by the move. 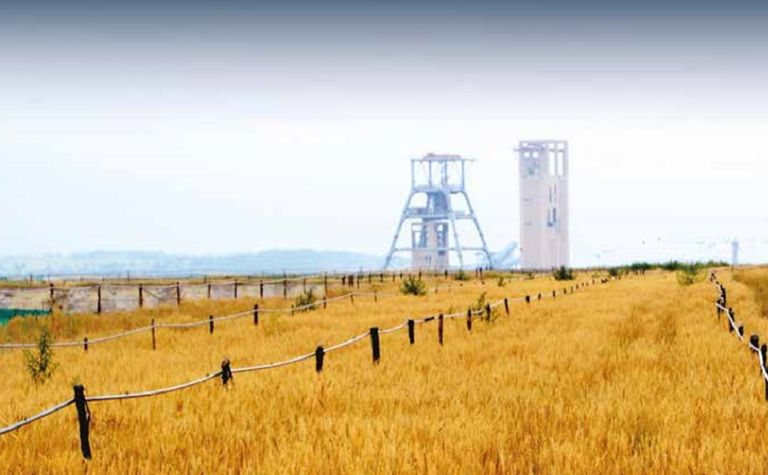 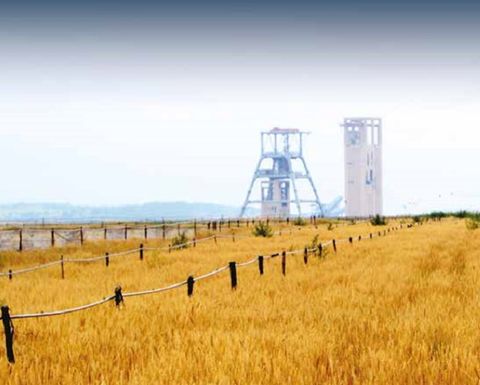 Gold Fields' woes at South Deep have continued, with mineworkers likely to pay the price

The miner said the proposed restructuring would aim to consolidate mining activity to increase focus and to match the cost structure to the current level of performance.

"South Deep needs to be operated and scheduled as a safe, deep-level, capital-intensive, but highly mechanised and efficient operation. This will require a reduction in fleet and the associated labour complement as well as an improvement in effectiveness and productivity to build sufficient margin in the business to carry the high fixed cost base and deliver sustainable profitability," Gold Fields said.

Restructuring work will include temporarily suspending mining activities at 87 level and redeploying the mining crews into the 4W corridor; servicing the eastern part of the mine from the Twin Shafts and restaffing the South Shaft operations to a single shift per day; and reducing growth capital expenditure for the next 18 months to reduce cash burn.

"New mine development has outperformed the plan in recent years, which allows us some flexibility to reduce this activity for the near term," Gold Fields said.

It added it had served section 189 of the labour relations act notices to the National Union of Mineworkers (NUM) and UASA unions, which would kick off a 60-day consultation process, with 1,100 permanent employees — roughly a third of the permanent workforce — and 460 contractors expected to be impacted by the restructuring.

The NUM tweeted it was worried about the continuing trend of mining companies retrenching workers and called on the department of mineral resources (DMR) to intervene.

The union called the recent spate of retrenchments in the industry a "bloodbath of job losses", adding "mineworkers have become the sacrificial lamb in the name of profit. Retrenchments are now fashionable trend".

Minister of mineral resources Gwede Mantashe issued a statement saying he was concerned about the decision to go ahead with the restructuring plans without regard to processes in the mineral and petroleum resources development act.

He said he had met with Gold Fields Monday, where he had pointed to section 52 of the act before retrenchments took place.

"We are beginning to see a worrying trend where some mining companies do not meaningfully engagement with the department on their restructuring plans, and only brief us as a mere formality or tick-box exercise, ignoring processes outlined in the law, which are binding to every mining right-holder," he said.

He appealed to Gold Fields to engage better with the DMR and unions "in the interests of the sustainability of the sector and the economy".

This is not the first time Gold Fields has tried to restructure South Deep, with an attempt made as early as the March quarter, when it reduced its workforce by 261 employees, of which 25% was management, through a voluntary retrenchment programme.

The company said numerous other interventions, including optimising the mining method, extensive training and skills development, changing shift and work configurations, and outsourcing functions, had not helped the organisational and structural challenges faced by South Deep, with the mine's losses mounting and adding up to R4 billion (US$283.8 million) over the past five years.

It noted that no improvement was seen in the June quarter after the March-quarter restructuring and shift changes, with production only 2% higher on the quarter to 49,000 ounces, and cash burn only down 20% for the April-June period at US$24 million.

"Gold Fields has invested a total of approximately R32 billion (including the R22 billion acquisition cost) since acquiring the mine in 2006. Management believes that the mine can no longer sustain these cash losses and that the cost structure needs to be realigned with the current lower level of production," it said.

Gold Fields could also not guarantee that the latest restructuring would be the last, saying it was difficult to quantify the impact on production in 2019 and beyond.

The miner previously dropped its full-year attributable equivalent gold production to 2-2.05 million ounces from the previously planned 2.08-2.10Moz, due to lower production expectations from South Deep.

Salares Norte on track despite COVID and weather delays