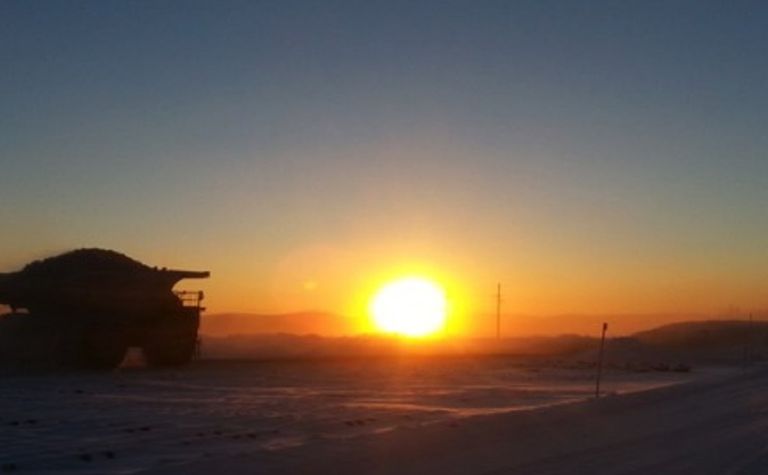 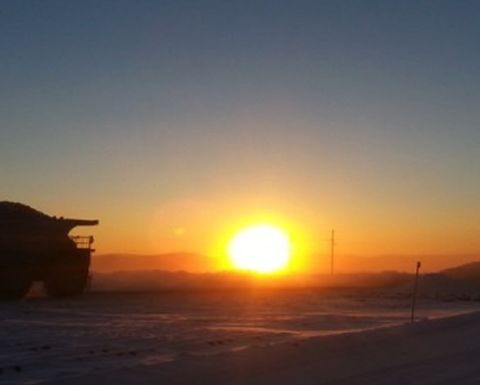 The Denver, Colorado-based company fingered the temporary shutdown of Centerra Gold's (TSX:CG) Mount Milligan copper-gold mine, in British Columbia, in the first calendar quarter this year because of inadequate water resources. Royal Gold was entitled to 35% of the payable gold and 18.75% of payable copper output from the mine, and it contributed a significant amount of the sreamer's quarterly metal receivables.

The company planned to release its financial results for fiscal first quarter of 2019 on October 31.

At September 30, Royal Gold owned interests on 191 properties on six continents, including interests on 40 producing mines and 18 development-stage projects.

Royal Gold closed 2% lower Tuesday at $74.70 a share, which gave it a market capitalisation of nearly $5 billion.