Barminco has delivered some good news with an extension of contracts with A$335 million just days out from the meeting that is expected to transfer control to ASX-listed Ausdrill (ASL) via approval of a friendly takeover. 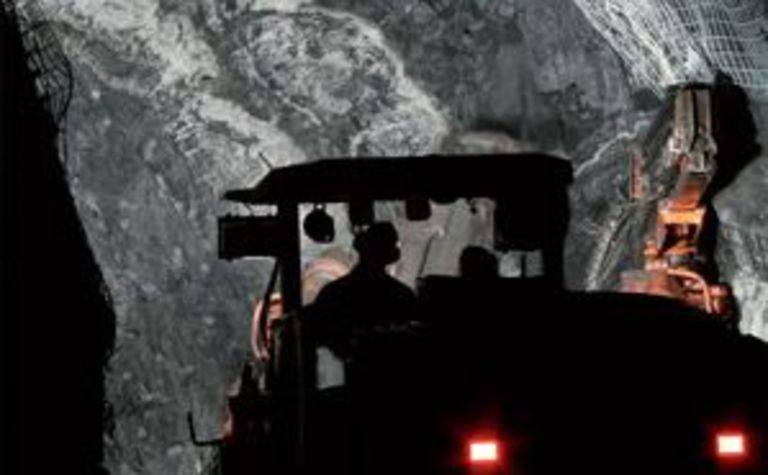 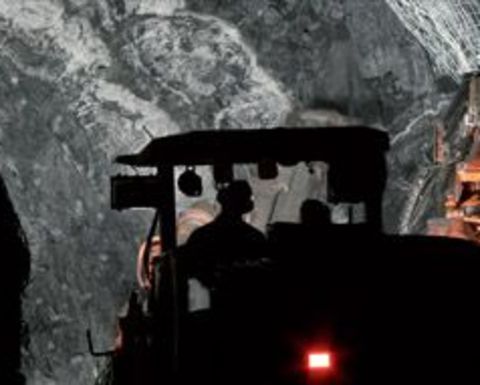 South Africa's Gold Fields has awarded two four-year contracts at the Agnew gold mine to Barminco, effectively extending its existing underground mining services and diamond drilling contracts through to 2022.
The Agnew deposit was discovered by Western Mining Corporation in the early 1980s, 23km west of Leinster and just 3km outside its namesake town.
Initially called Emu, it was the scene of one of Western Australia's worst mining disasters when six workers drowned in the decline as a result of sudden flooding of the AG pit following sustained and exceptionally heavy rainfall in 1989.
Gold Fields purchased the renamed mine from WMC for US$180 million in cash and $52 million in shares in 2001 and the South African company has operated the mine ever since.
Three miners were injured at the underground gold mine in 2012.
More recently, Agnew has had a major life extension with the addition of a new mining front at Waroonga North, a shear zone parallel to the main Kim shear that produced about one million ounces at 10gpt over 10 years.

The zone is open at depth and along strike.

Together with its other operations in WA at St Ives and Granny Smith, Agnew helped Gold Fields produce 442,000oz at all-in sustaining costs of US$900/oz last year.
Ausdrill's friendly takeover of Barminco follows a A$250 million raising at around $1.47 per share. The takeover, to create Australia's second-largest mining contractor, will be voted on at a meeting October 25.
Barminco's note holders, who have a combined US$350 million in senior secured notes due for repayment in May 2022, have backed the deal.
The consideration for the Barminco acquisition is 150.7 million shares and A$25.4 million in cash, equivalent to an acquisition price of $271.5 million.
Ausdrill shares were off 3.2% in morning trade to A$1.64, valuing the company at $873 million.
The ASX 200 company has traded between $1.55 and $2.90 in the past year.