Almost half of Sibanye-Stillwater’s (JSE:SGL) workforce at its South African gold operations are set to down tools after the Association of Mineworkers and Construction Union (AMCU) called a strike following drawn-out wage negotiations that have failed to reach a conclusion. 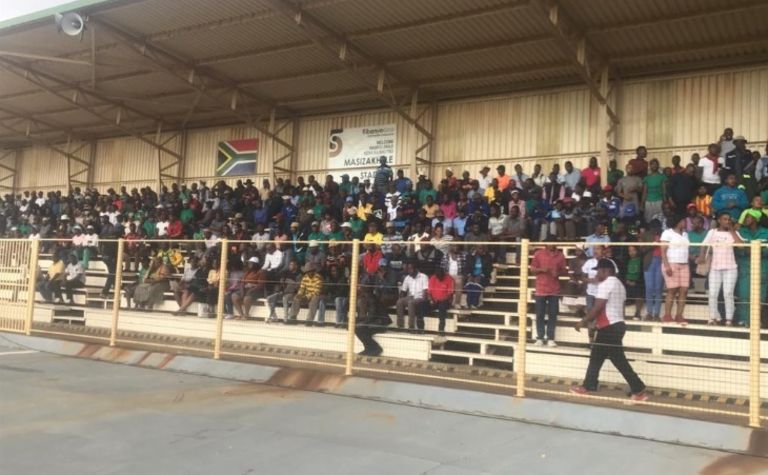 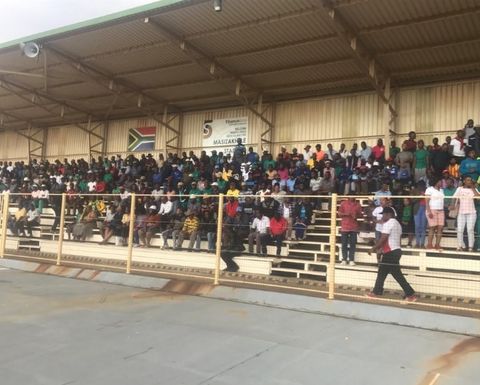 AMCU represents 43% of the 32,200 people employed at the operations.

Negotiations have been ongoing for months and even continued after the union was granted a certificate of non-resolution by the Commission for Conciliation, Mediation and Arbitration (CCMA) at the end of September, allowing it to call a strike.

Sibanye-Stillwater said it had been notified of the industrial action, which would start from the evening shift of November 21 after AMCU leadership gave the mining company 48 hours to come up with a better wage offer.

However, Sibanye-Stillwater said it had no intention of upping its offer further, after the new three-year wage contracts were accepted by the three other unions, the National Union of Mineworkers (NUM), UASA and Solidarity, last week.

"Despite ongoing attempts by Sibanye-Stillwater to reach a fair and reasonable outcome during the negotiations, with AMCU representatives, the national leadership of AMCU intervened and has persisted with its original, unaffordable demands," Sibanye-Stillwater said.

The miner noted the average basic wages for category 4-8 employees had increased by more than 65% since 2013, which was significantly above inflation and was a "very real improvement in the standard of living of our employees".

The company noted the wage agreement reached with NUM, Solidarity and UASA had been "well in excess of inflation", but had taken the longer-term sustainability of the gold operations into consideration.

CEO Neal Froneman said it was disappointing that AMCU had chosen to strike, despite ongoing engagement since June.

"The agreement we reached with the other unions is fair and final and considers the current challenges facing our gold operations. We … have made a commitment that we will not increase the offer," he said.

Froneman added the offer accepted by the other unions was being implemented across the gold operations, and all employees, including AMCU members, would benefit from the increase.

However, he pointed out that employees who went on strike would not receive wages, which was why it was "unfortunate and irresponsible" for AMCU leadership to take its members out on strike ahead of the December holiday period, causing hardship over the festive season.

"We urge AMCU and its members to strike peacefully and respect the right of the other employees to continue working without any intimidation or violence," Froneman said.