Vancouver-based precious metals producer Santacruz Silver Mining (TSXV:SCZ) has flagged the start of a turnaround for its mining operations in Mexico as being responsible for higher revenue and lower costs during the September quarter. 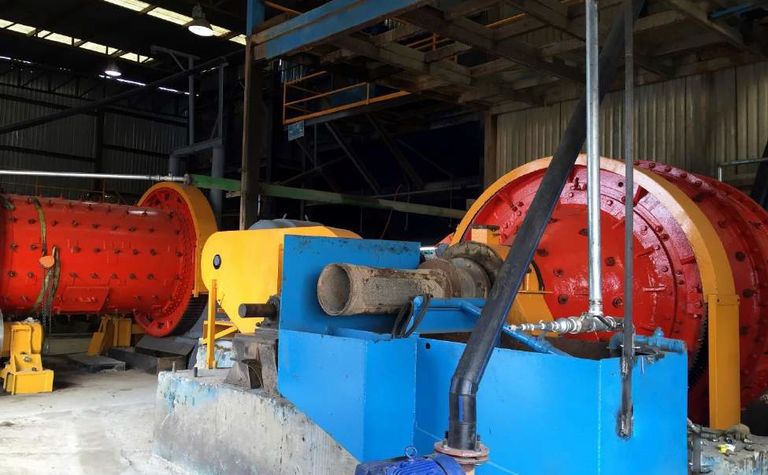 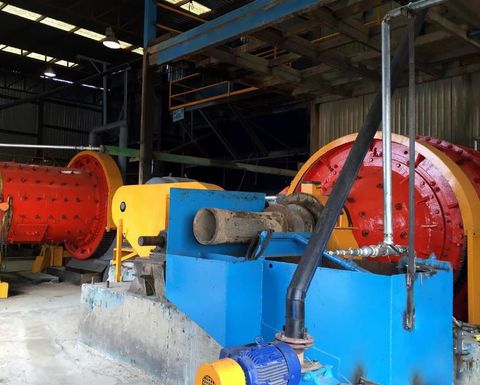 The Veta Grande mine is set to soar in 2019, according to the owner

Despite a 15% year-on-year drop in the average realised silver price to US$14.31, revenues for the period from its Veta Grande project, in Zacatecas, and the Rosario project, in San Luis Potosi, rose 13% sequentially to US$1.66 million, but mining services only generated $569,000 in the period, from $3.6 million in the prior quarter.

All-in sustaining cost for the period was $31.07/oz silver sold, 14% higher from $27.14/oz in the comparable quarter of 2017 and 12% lower from $35.48/oz in the June quarter. Costs were higher in the period owing to lower head grades in the quarter because of management's decision to focus on mine development at both the Veta Grande and Rosario projects.

"Although the positive changes to our production volumes and operating costs were modest, as a result of our significant mine development this year and continued focus on such at both Veta Grande and Rosario, we firmly believe that we are now positioned to see improved production volumes and increased grade of mineralised material being milled at both projects leading to lower unit costs of production," CEO Arturo Préstamo said.