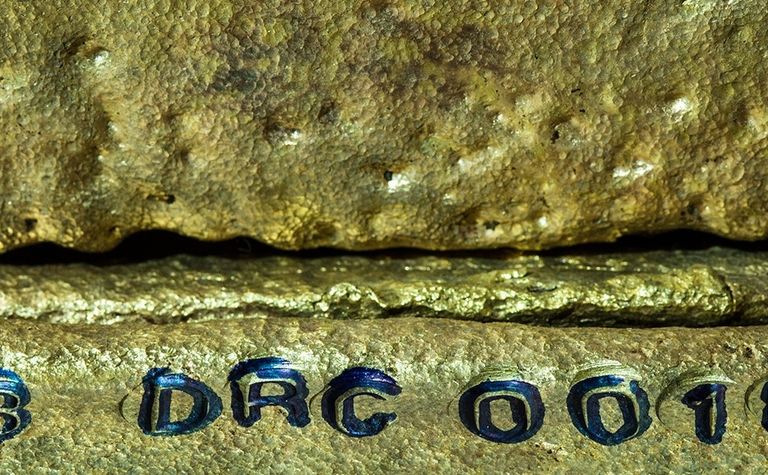 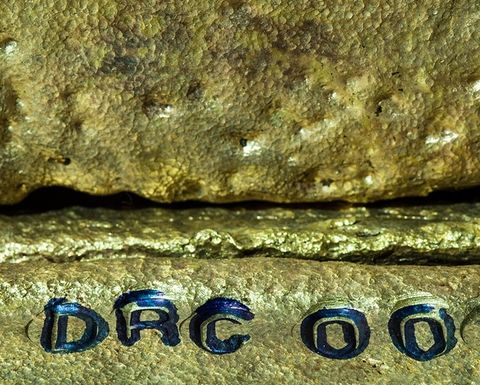 The US$6 billion merger to create the world's largest gold miner is far from perfect, with the credit rating firm saying asset divestment and mothballing could curb production growth after a fall from 5.3 million ounces in 2017 to 4.5-5Moz this year.

Fitch also said despite the company having made a significant dent in the debt on its balance sheet over recent years, it remained high at $6.4 billion as at the first quarter of 2018, a figure the company planned to reduce to $5 billion by year-end.

The outlook also remains clouded by the uncertainty regarding the future of the stalled multi-billion-dollar Pascua-Lama copper-gold project, which the company again shelved in April.

Several legal, regulatory and permitting issues remained unresolved, but the company was believed to be evaluating the use of underground mining methods for a starter project on the Argentine side of the border-straddling mine, which could result in the beginning of project development, Fitch said.

Fitch considered the Veladero mine, also in Argentina, as both a weakness and a threat for Barrick. Early in 2016 the company was fined $9.8 million and nine current and former employees were criminally charged over a cyanide spill at the mine in September 2015.

The miner is also vulnerable to potentially stricter mining regulations, such as in Argentina, following the cyanide spill. It had resulted in operations at the mine being temporarily suspended because of environmental infractions.

The threat that negotiations with the Tanzania government break down regarding a gold concentrate export ban also weighs on the outlook of the new major and could impact revenues. Barrick owns 64% of Acacia Mining, whose two gold mines in Tanzania accounted for about 12% of revenue, according to Fitch.

Despite needing to get the balance right between capital management and production growth, Fitch also sees Barrick as a sector heavweight with the financial muscle to lead consolidation moves and develop project partnerships that could improve its overall risk profile.

Barrick's partnership with Cisco Systems signed in 2016 could also contribute to efforts to improve costs through effectve application of technology.

The merger is expected to close by April next year. 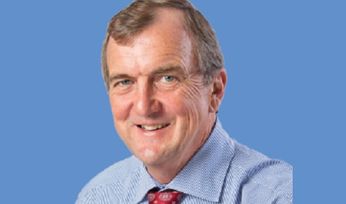 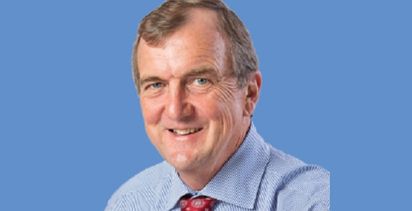 Gold 'well supported for the next couple of years', says Wood Mackenzie