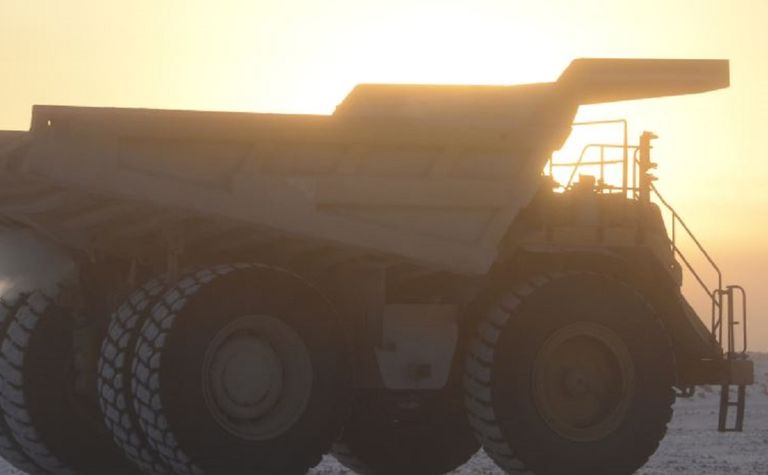 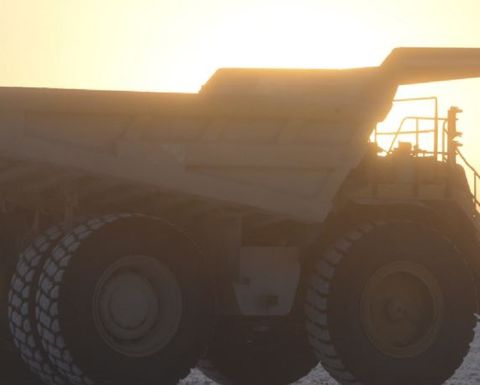 It reported its "best ever" quarterly production, of 158,200 ounces of gold for the December period from its Detour Lake mine in Ontario.

"These recent results provide confirmation that the operational changes made throughout the year have had a positive impact," interim CEO Bill Williams, who was appointed to the role this month, said.

"We look forward to reporting on further progress during the course of 2019 and to regaining investor confidence."

The miner was under prolonged pressure from major shareholder Paulson & Co from mid-2018 after its share price had plunged to a 52-week low of C$9.11 on forecast higher costs and lower throughput.

Five Paulson nominees were elected to the nine-member board at a special meeting in mid-December, with interim CEO Michael Kenyon resigning and only one long-serving board member remaining since the push for changes.

It plans to release its December quarter and 2018 financial results on March 6.

The company said its sustaining capital expenditures were expected to be lower than guidance due to delays in constructing Cell 2 of the tailing facility, deferral of discretionary capital and a weaker Canadian dollar than budgeted.

Detour ended the year with cash and equivalents of about $132 million.