First gold from the Gruyere gold mine in Western Australia is expected in the June quarter with 50:50 partners Gold Fields and Gold Road anticipating 100,000-120,000 ounces to be poured for the year as the operation ramps up at all-in-sustaining costs of A$1,050-1,150 per ounce. 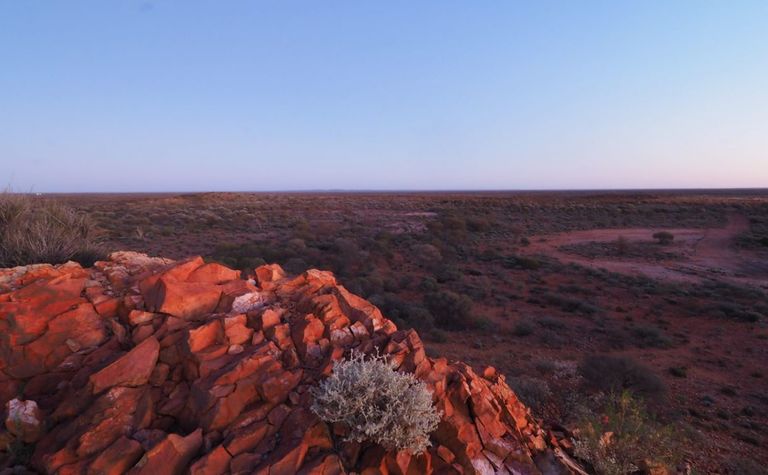 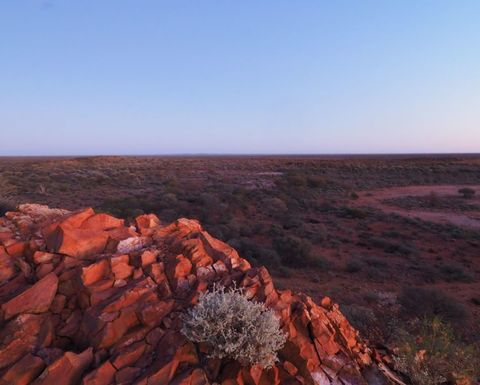 Commercial production is expected to be reached towards the end of the year, with output over the current mine life put at an average of around 300,000oz per annum at AISC of $1,025/oz.

The "final" capital cost of Gruyere "remains" at $621 million.

Though Gruyere is coming into production later and costing more than forecasts made two years ago - when first gold was pegged for the fourth quarter of 2018 and the project's capex was put at $507 million - it will be producing an average of around 30,000oz more than the 270,000ozpa originally flagged.

Additional costs were a result of a number of factors including the increased scope of the project and "extreme rainfall events" last year.

South African major Gold Fields is the developer and operator.

Shares in Gold Road were off 1.3% to 78c in early trade, capitalising the ASX-listed company at $684 million.

The stock was at similar levels around 12 months ago and up from around 60c in December.

Gruyere-discover Gold Road's focus is on making new finds on 100%-held ground in the Yamarna Greenstone Belt where the emerging operation is located.