The arbitration tribunal that will hear Eco Oro’s US$764 million claim against Colombia has rejected requests from five NGOs to participate as Amicus Curiae (impartial advisors), reported CIAR Global. 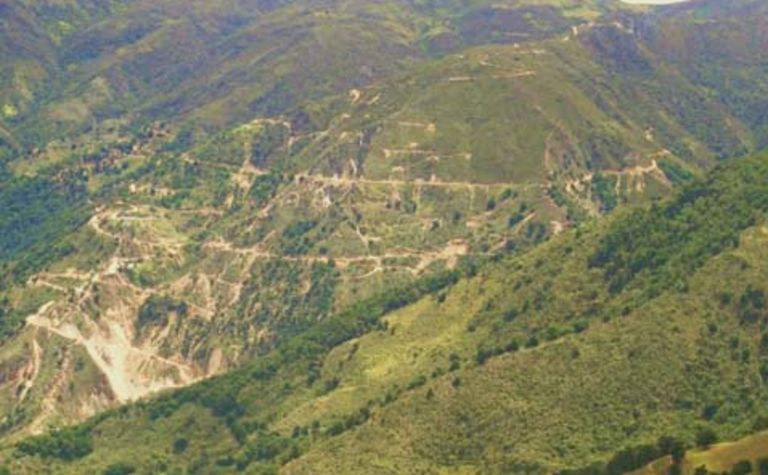 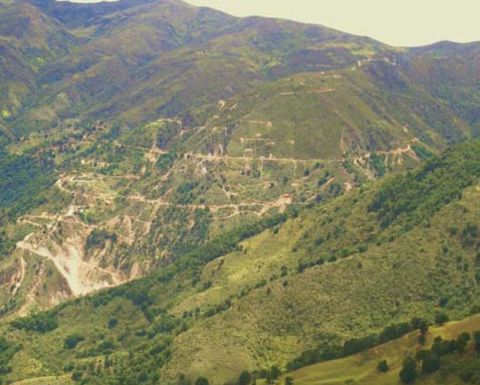 The Angostura deposit in Santander, Colombia

The tribunal said the petitioners had not demonstrated how the position they wanted to present could help resolve the case. Their request was based on what they called their, "important knowledge of the Santurban paramo and the associated social and environmental problems".

The rejected NGOs are the Committee for the Defense of Water and the Santurban Paramo, the Center for International Environmental Law (CIEL), The InterAmerican association for the Defense of the Environment (AIDA), MiningWatch Canada, Institute for Policy Studies (IPS) - Global Economy Project and the Centre for Research on Multinational Corporations (SOMO).

The tribunal also denied the petitioners access to the documents produced during the proceeding. They can attend the hearing audiences as they are open to the public.

Eco Oro is claiming $764 million for the indirect and illegal expropriation of its Angostura gold exploration property in Santander, as well as unfair and unequal treatment. The company argues that actions by the state destroyed the fair market value of its investments and deprived the company of its rights under the concession contract it had.

Eco Oro invested more than $250 million in the project before the ANM National Mining Agency issued a decision in August 2016 depriving the company of its rights over most of the Angostura concession, following a February 2016 Constitutional Court ruling. In December 2014, the government issued a resolution delineating the Santurban paramo near Angostura and restricted mineral extraction, but exempted certain pre-existing mineral concessions such as those held by Eco Oro.

A November 2017 Constitutional Court ruling annulled the resolution that delimited the Santurban paramo and required it to be redefined.

The arbitration tribunal is composed of Juliet Blanch as president (British), Horacio Grigera Naón (Argentinean) designated by Eco Oro and Philippe Sands (French-British) designated by Colombia. Eco Oro is being represented by Freshfields Bruckhaus Deringer while Colombia is represented by its National Agency for the Defense of the State and Latham & Watkins.

Eco Oro future still up in the air

Court forces parties to talk prior to shareholder meeting