Goldcorp's chairman Ian Telfer won't be on Newmont Mining's new board post the merger between the two companies. 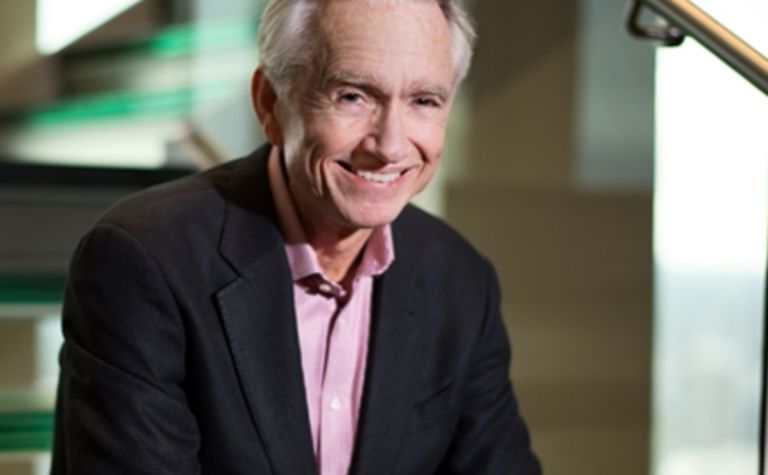 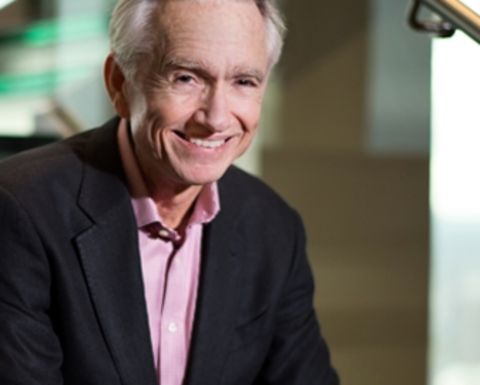 Newmont is acquiring Goldcorp for US$10 billion by mid-year, pending shareholder approvals, and Telfer is urging Goldcorp shareholders to approve the deal.

"I am excited about the creation of the world's premier gold mining company, Newmont Goldcorp, and appreciate Newmont's support in my decision to not join the board, as they have supported all of the agreements that have brought this merger together," Telfer said.

In the run-up to the respective shareholder votes next month, Goldcorp is drawing fire from investors after it recently revealed Telfer's retirement allowance will increase from C$4.5 million to $12 million should the deal successfully close.

In a regulatory filing Goldcorp recently said Telfer's increase was granted considering him relinquishing years of incentives and bonuses by stepping down as CEO in 2006, instead taking the chairman role and only a retirement allowance.

The Shareholders' Gold Council (SGC) has condemned Goldcorp's disclosure, which coincidentally also revealed a change of control package bonus of up to $11 million for CEO David Garofalo, as "gratuitous" and "pillaging Newmont shareholders". It showed "blatant disregard for alignment" between executive compensation and the interests of shareholders, it said earlier this week.

The SGC added Telfer had to date "lined his pockets" with US$11.8 million since 2006, despite overseeing a 60% collapse of the equity over the same period.

The SGC didn't mince its words Thursday either when it expressed its disappointment with the lack of apparent alignment between Garofalo's pay and incentives and the interests of the company's shareholders.

Public information shows since Garofalo's appointment as CEO early in 2016, Goldcorp's stock price has fallen by 26%, while its peers, as measured by the GDX, have risen by 10% and the price of gold is up 4%. Garofalo received over C$16 million in total pay during 2016 and 2017 alone, and the 2018 has not yet been publicly disclosed.

"While Mr Garofalo has been massively overpaid, stockholders have lost over C$3.7 billion since his appointment, and Goldcorp now wants to sell itself at only a slight premium to its one, three, five, seven and 10-year low in share price.

"The merger with Newmont is only a victory for shareholders in as much as it eliminates another gold company with executive incentives that are grossly misaligned with those of shareholders," the non-profit coalition of gold investors, and backed by mining financiers John Paulson and Naguib Sawiris, said.

It added both the Goldcorp and Newmont boards had yet to justify how the threefold increase in Telfer's pay was in the best interests of their respective shareholders, particularly at the same time as Goldcorp shareholders were being asked to crystallise significant losses in their investment."

Goldcorp's shareholder vote on the merger is on April 4; Newmont's vote is April 11.