Atlantic Gold Corp has increased the compliant reserve base for its Moose River Consolidated (MRC) mine in Nova Scotia by 27%. 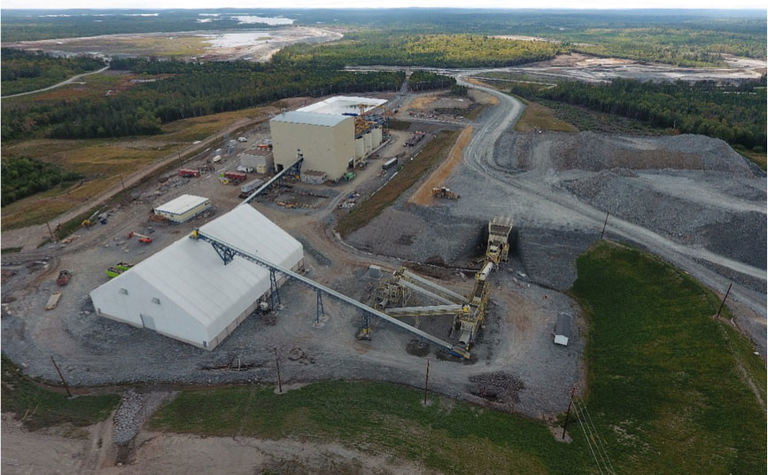 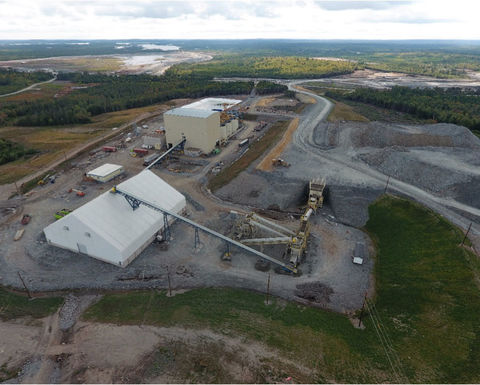 The higher reserve base is said to have extended the mine's current planned life by more than 10 years to 2030.

Atlantic Gold said Monday its exploration campaigns at the Touquoy, Fifteen Mile Stream and Cochrane Hill deposits were successful in adding 401,000oz gold to the mine plan, net of depletion.

Atlantic, which declared commercial production at the MRC in March last year, said the new reserve base was now included in the LOM mine plan, resulting in compound annual growth of 21% to peak production of 254,000oz in 2024.

"Today's update marks another milestone in the continuation of growing our reserve base at MRC and represents a work in progress," COO Maryse Bélanger said.

"Testing the extension of the high-grade shoots at Cochrane Hill, establishing mineral resources at the 149 deposit, and potentially extending the strike to the east, will be priorities for 2019."

Bélanger added Atlantic was "very excited" about leveraging the value of a potential discovery of multiple additional deposits from the company's ongoing Corridor regional exploration programme.

The company expects future reserve additions from Cochrane Hill, the 149 deposit and the Corridor programme to supplement the planned lower-grade production scheduled from 2026 onwards.

Atlantic's 2019 exploration strategy will focus heavily on Cochrane Hill, where the new reserves include only a small portion of the newly defined easterly plunging higher-grade shoots. These recently identified zones required further testing through a proposed extension drilling programme, the company said.

The Corridor programme will include the 149 deposit and other targets along the 45km strike length that the company believes have the potential to add more ounces and years to the future MRC mine life.

Atlantic Gold shares (TSXV:AGB) have gained 35% in Toronto in the year to date.