West African gold producer Avesoro Resources has turned in weaker than targeted performances at its New Liberty and Youga gold mines in Liberia and Burkina Faso, respectively, with both hit by plant throughput issues. 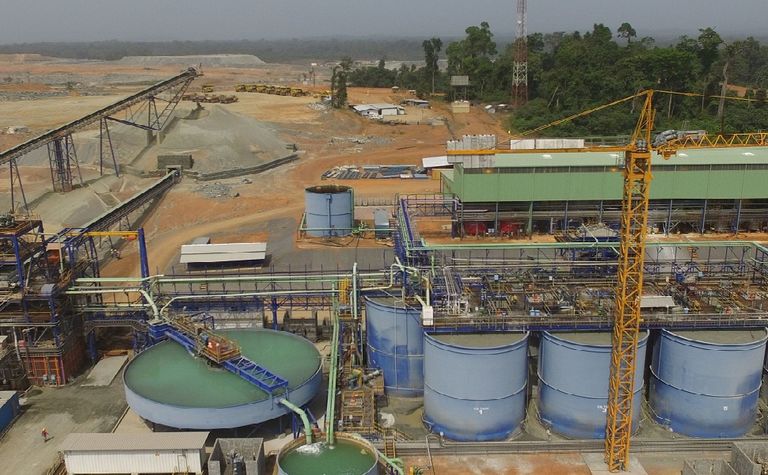 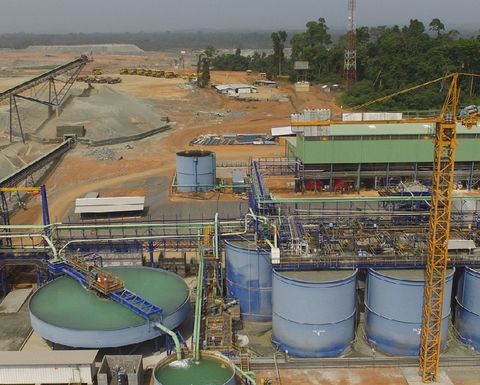 CEO Serhan Umurhan said performance at both mines had been "slightly behind" the company's targeted production levels for the quarter, mostly due to lower plant throughput at both.

Umurhan said additional lower grade ore blocks were mined at Youga during the quarter, which combined with unexpected ore dilution to impact the average grade of mined ore at the Gassore pit.

"In response to this, smaller excavators are now being used to reduce dilution whilst the haulage capacity of our existing haul trucks has been increased to ensure required ore volumes are transported to the ROM pad," he said.

Umurhan chalked the lower production up to a lack of available ore faces within the pit during the early part of the quarter, although he said this had been resolved with an increased focus on waste stripping, with availability of ore expected to be maintained for the remainder of the year.

Umurhan said Avesoro was in advanced discussions with an openpit mining contractor at New Liberty.

If the stalks are successful, the contractorias expected to reduce mining costs below the company's "already very attractive" internal cost per tonne, provide access to additional mining equipment and outperform the original production guidance at the mine.