Nearly 98% of Newmont Mining shareholders have voted to support the US$10 billion acquisition of Goldcorp, transferring ownership of the Canadian company south of the border. 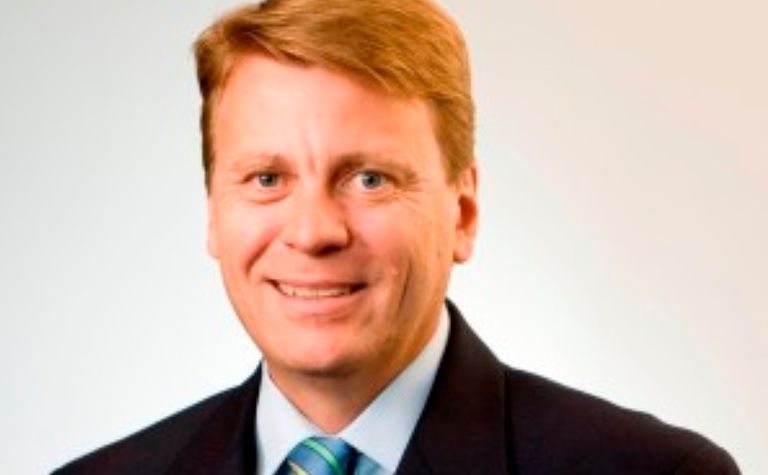 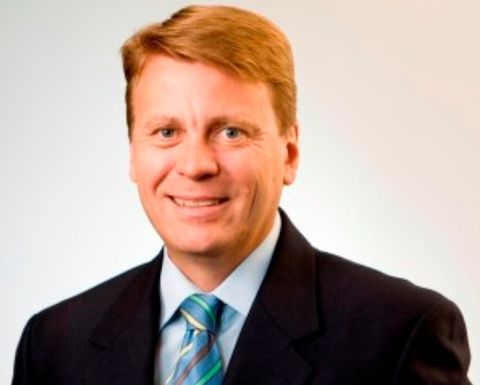 The majority approval comes a week after Goldcorp shareholders cast their votes, also overwhelmingly in favour of the transaction.

The shareholder approvals satisfied the conditions to Newmont's promised special dividend to current shareholders of 88c per share.

Pending customary conditions closing of the transaction is expected by June. The new entity will be known as Newmont Goldcorp and will have mines in the Americas, Australia and Ghana, with production capacity of 6-7Moz over the next 10 years.

The company's leadership will continue to be headed by Goldberg until his retirement at the end of the year, when COO Tom Palmer will take the reins.

As part of the transaction, Newmont has earmarked between $1-$1.5 billion worth of assets for disposal over the next two years, while eyeing initial cost savings of $100 million per annum. The new company will aim to maintain financial flexibility and an investment-grade balance sheet to advance only the most promising projects at an IRR hurdle of at least 15%.

The tie-up is expected to deliver annual pre-tax synergies of about $365 million, including Goldcorp's Vancouver office becoming the designated base for the North American operations for the new entity. The combined company's 2020 cash flow is expected to rise by 34% per share.