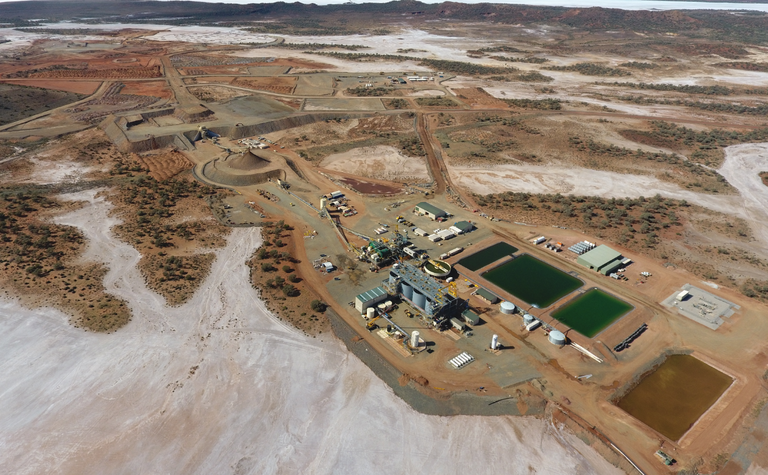 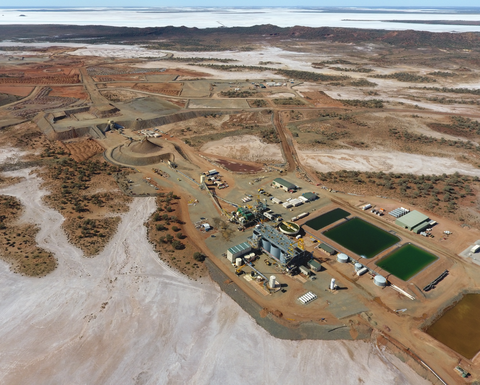 The actual figures came in at 35,000oz at $1,488/oz in what was the first quarter of commercial production at the new operation near Laverton in Western Australia.

The result was due to the underperformance of a high-grade stoping block at Beresford North.

"Despite some one-off challenges associated with the ramp-up of underground mining at Westralia, we continued to make strong overall progress towards achieving our key operational targets at Mt Morgans during the quarter," Dacian executive chairman Rohan Williams said.

Dacian said there had been a "significant turnaround" in performance in the month of March, with a big jump in tonnes mined and the plant running at an annualised rate of 2.9 million tonnes per annum.

"New production records, which relate to underground mining, openpit mining and throughput, availability and gold recovery in the treatment plant, were set for the month of March - demonstrating a strong all-round performance for a project which is still in ramp-up phase," Williams said.

"The ramp-up of production from Allanson will continue until it contributes approximately one-third of Westralia underground production - compared with just 2% of the combined Westralia production in the March quarter," Williams said.

Dacian made a $10 million debt repayment during the quarter, lowering the balance to $123.5 million.

The company closed March with cash and equivalents of $70.2 million.

"We remain very positive on this potential, and recent results from two locations at Westralia - as well as at Cameron Well and the new and exciting Basin Margin Prospect - support this view."

Argonaut Securities analyst James Wilson maintained his buy recommendation for the stock but put his price target of $3.54 under review.

"We maintain our buy recommendation as the stock trades cheaply versus its peer group of mid-tier producers and production has ramped up strongly from stoping underground, but grade has fallen short of expectations," he said.

"We will look to remodel our outlook with a more conservative view given the recent issues encountered in equipment and in grade underperformance."

On track to meet FY21 guidance