McEwen Mining (NYSE/TSX: MUX) says its preliminary analysis indicates a truck driver may have suffered “a medical emergency” prior to a fatal accident last week at its Gold Bar mine in Nevada. 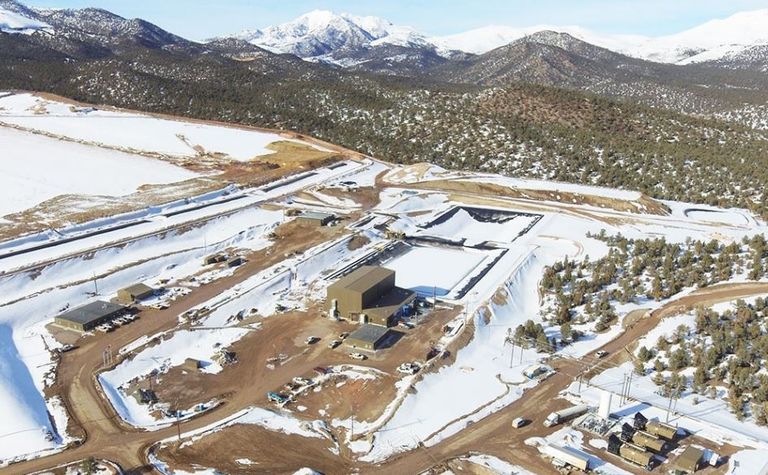 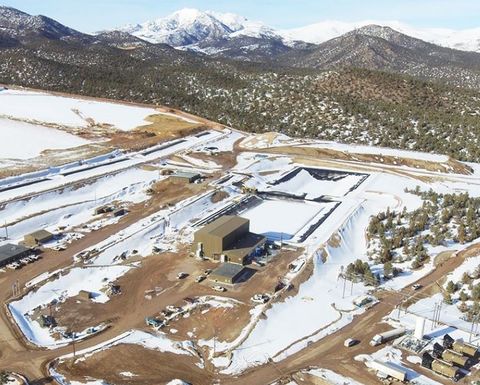 The company, which is aiming to achieve commercial production at Gold Bar this quarter, said the formal investigation by authorities into the death of the contractor's employee was not yet complete.

"Preliminary analysis by McEwen Mining suggests that the truck driver, Mr. Dean V. Pilcher, may have suffered a medical emergency while operating the haul truck prior to losing control, running up an embankment and overturning," the company said.

It said the section of haul road immediately around the accident site remained closed to allow for the investigation.

Mine operations such as crushing and stacking on the heap leach pad resumed last Tuesday and mining activities were scheduled to restart late last week.

McEwen Mining shares are down about 26% year-to-date, after operating issues at its Black Fox mine in Ontario and a slower start-up at Gold Bar impacted revenue, with the company reporting a US$10.1 million loss for the March quarter.

It also has a 49% stake in the Santa José gold-silver mine in Argentina and is recovering gold from heap leaching at its El Gallo complex in Mexico.