Atlantic Gold’s deal with Australian gold producer St Barbara could be under threat before the ink is dry following a disastrous public meeting to talk about tailings. 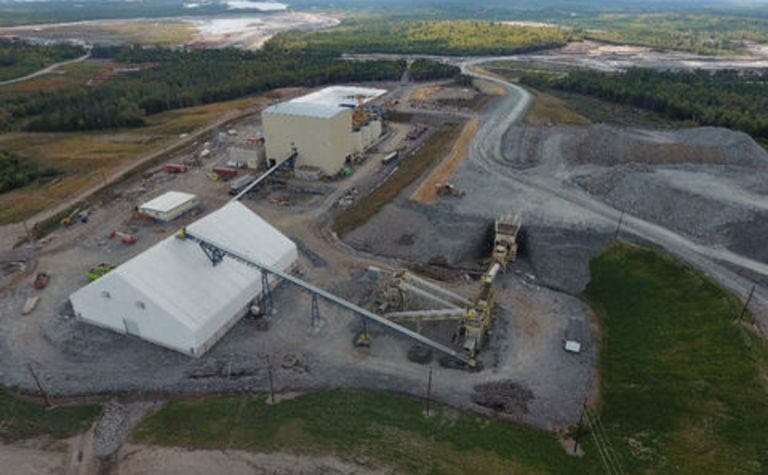 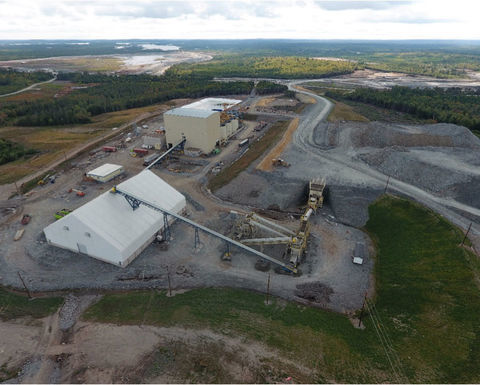 The May 23 meeting was convened by Atlantic to share with local communities its plans for tailings storage at its proposed Cochrane Hill mine in Nova Scotia, Canada, and to provide an opportunity for locals to ask questions of a panel of experts. With so many people wanting to participate the company agreed to hold an evening meeting in addition to the original matinee.

However, a routine public outreach activity descended into notoriety after heavy-handed security and a Royal Canadian Mounted Police officer wrestled local John Perkins to the ground during the second event after forcibly rejecting him on the grounds that he participated in the first session.

Witnesses claim he and a handful of others that participated in the first meeting—including Halifax Examiner journalist Joan Baxter who documented it all—received permission to attend the second meeting if there was space, which there was.

As a result, the St Mary's River Association (SMRA) says Atlantic has lost its social licence to operate and called on environment minister Gordon Wilson to delay approval of the transfer of all mining rights from Atlantic to St Barbara.

"What transpired [at the public presentation] was nothing short of a total insult to the community. The video and the stories of the event have been seen around the world, leaving people frustrated with and even less confident in Atlantic Gold and St Barbara," it said in a statement.

SMRA opposes the project and aims to engage community members to make informed choices, foster productive relationships between St Mary's District Council, the local community, First Nations, Atlantic Mining and federal regulators, to empower community members to actively engage with the company and to engage the community about the benefit of protecting the environment.

St Barbara made a C$2.90 per share, $722 million offer for Atlantic a week before the meeting. Atlantic operates the 100,000 ounce per year Moose River openpit mine in Nova Scotia that is one of the lowest cost operations in the world with all-in-sustaining-costs of less than US$555/oz. It has planned expansions involving three other pits in the area targeted to take output well past 200,000oz/y.