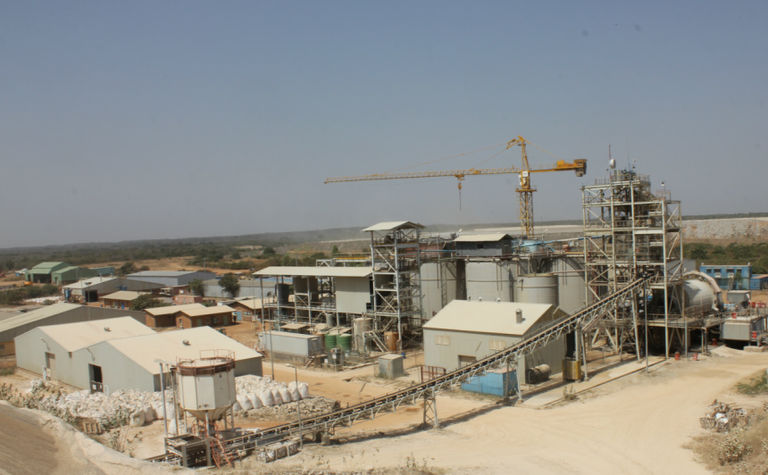 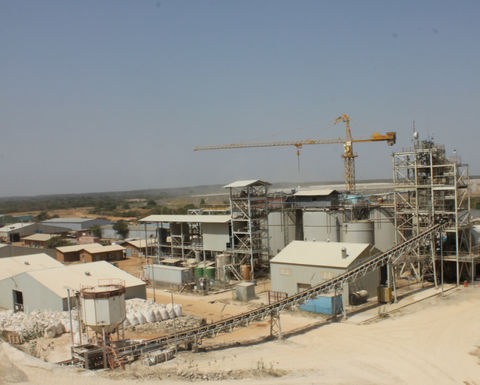 Avesoro said the guidance shift was due to its transitioning its Youga and New Liberty mines to contractor operations to reduce mining costs and increase mining volumes.

CEO Serhan Umurhan said the transition was implemented after a comprehensive review of costs, with the initiative resulting in a temporary reduction in operating performance and associated inefficiencies at both assets.

Youga's openpit mining fleet operators are not pleased with the changes and are refusing to work.

"If the situation at Youga is not resolved on or before June 12, 2019, gold production at Youga will be temporarily suspended. Negotiations are ongoing between both parties and I am optimistic that we can find a mutually acceptable resolution to this issue in the near future," Umurhan said.

He said assuming the Youga mining operation stoppage was resolved quickly a funding shortfall of $25-30 million was expected later in the year.

Umurhan said New Liberty had also been impacted by the planned transition to contractor mining, with mining activities and gold production disrupted, resulting in output "materially deviating from budget" in April and May.

He said he expected the disruption to be short-lived and the reduced mining costs to be beneficial in the longer-term.