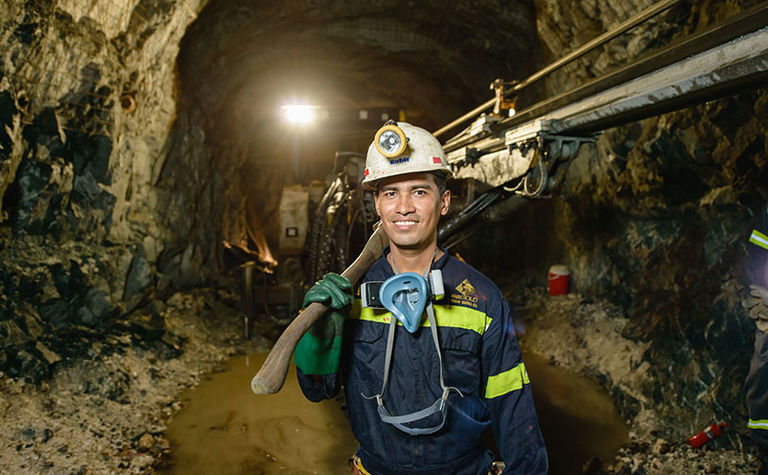 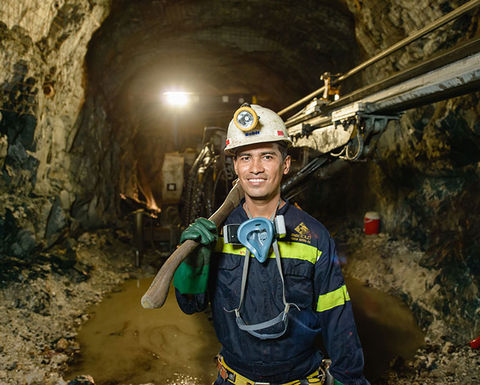 The US$100 million (C$131 million) cash-and-scrip transaction has Calibre acquiring the El Limon and La Libertad mines, the Pavon gold project and other mineral concessions.

B2Gold expects to own about 31% of Calibre when the deal closes.

It said the deal would allow it to remain involved in Nicaragua while it focused management attention elsewhere. B2Gold will have the right to appoint a director and participate on an advisory board.

Calibre also announced an agreement with Canaccord Genuity and Sprott Capital Partners LP for a private placement to raise up to C$100 million.

Calibre will also apply for a TSX mainboard listing.

"With Calibre and the combined Nicaraguan management team focusing on the El Limon and La Libertad mines and other opportunities, B2Gold will focus on continuing to optimise responsible production at our other existing mines in Mali, Namibia and the Philippines as well as advancing our impressive pipeline of development and exploration projects," CEO Clive Johnson said.

B2Gold's (TSX:BTO) Toronto-quoted stock has gained more than 16% in the past 12 months to C$3.98, having last peaked at $4.40 in February. The company has a market capitalisation of $4 billion.

Payments deferred due to virus suspension 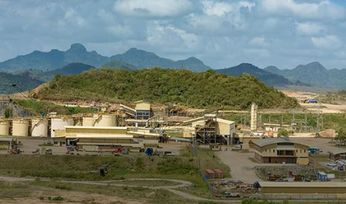 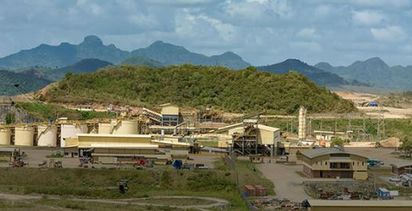 Outcrop to return to market to fund Santa Ana drilling