Great Panther Mining has approved a positive production decision for its Coricancha gold-silver-lead-zinc-copper mine in Huarochirí, Peru, following the final results of a trial stope and bulk sample programme which confirmed the key operating assumptions. 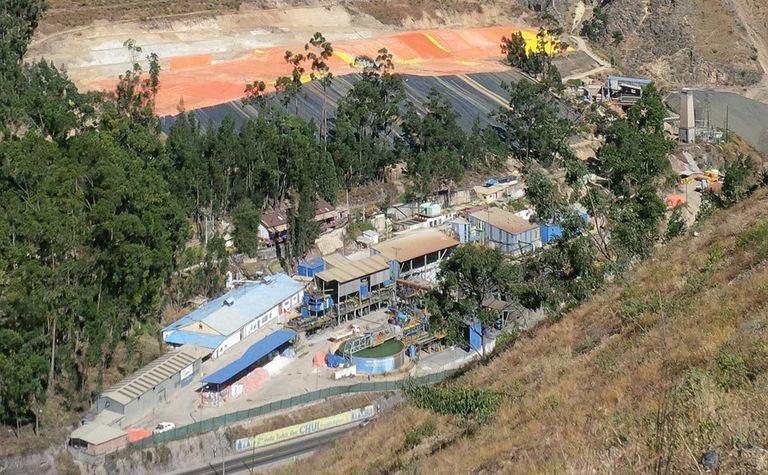 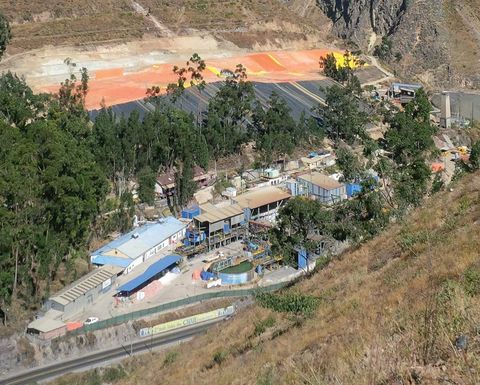 The objective of the bulk sample programme was to validate key mine and processing plant operating parameters in the May 2018 preliminary economic assessment (PEA). Some 5,089 tonnes of mineralised material mined from the Constancia and Escondida veins were processed through the plant and produced 15,561 ounces of silver, 303oz of gold, 107,319 pounds of lead, and 99,889lb of zinc through the production of a zinc concentrate and a lead concentrate.

"We are pleased with the results of the BSP and look forward to advancing Coricancha towards commercial production," said president and CEO James Bannantine in a statement.

The mine date is due in the first half of 2020 with Coricancha expected to produce about 40,000oz of gold equivalent a year.

The bulk sample programme used an overhand cut-and-fill mining method to mine an average vein width of 40cm. The mining widths experienced during the bulk sample programme were between 94 and 110cm while the PEA assumed a minimum mining width of 90cm for vein widths of less than 50cm. It achieved development rates in the range of 3.2m a day, which were consistent with the 3m/day development rates assumed in the PEA.

There is potential to increase the life of the mine through developing a mine plan for the resources not incorporated in the PEA, which utilizes only about 28% of the overall resource.

The company will analyse whether to use a 600 tonnes per day bio-oxidation circuit prior to the restart by evaluating the tradeoff between operating cost and additional gold recovery associated with its use.

Coricancha will remain on care and maintenance while additional engineering and operational planning is completed to further optimise and de-risk the project.

Great Panther acquired Coricancha from Nyrstar in June 2017. It has been on care and maintenance since August 2013 when it was closed due to falling commodity prices.

Shares in Great Panther Mining (TSX:GPR) opened up about 1% Monday at C$1.04 valuing the company at $287 million. Its share price has increased 11% so far this year. 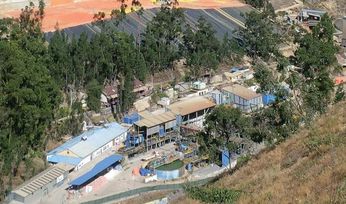 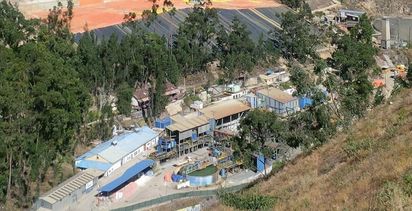