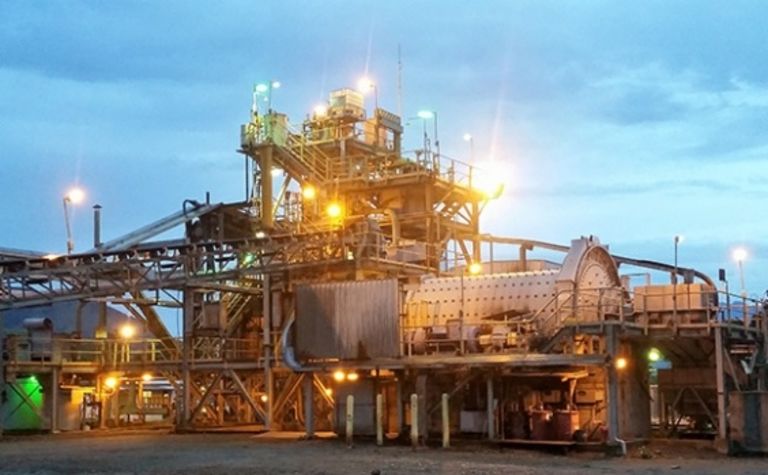 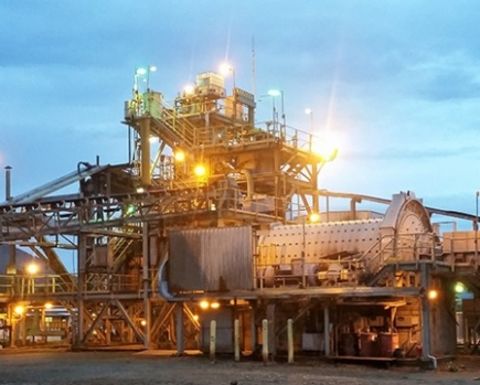 K92 addresses “significant impediment” to its plans for Kainantu in PNG

The arrangement, which stemmed from the 2014 share sale agreement over Barrick's then-mothballed Kainantu mine in PNG, continued to March 2025.

Under the amended agreement, K92 said yesterday it would pay $12.5 million in cash within 60 days to eliminate the arrangement.

K92 CEO John Lewins described it as a very good outcome for both companies.

"From the perspective of K92 this addresses a significant impediment to K92 being able to fully implement its exploration and development plans for the Kainantu gold mine, while from the Barrick perspective it brings certainty to the realisation of further value from the sale process," he said.

K92 had announced an C$18 million (US$14 million) bought deal offering at $1.90 per share last week, with proceeds to go to general corporate and working capital.

It also secured a US$15 million loan and offtake agreement with Trafigura earlier this month, to fund K92's expansion and cover 100% of copper-gold concentrate production respectively.

K92 is aiming to double capacity to 400,000 tonnes per annum and increase annual production to 120,000 ounces gold-equivalent. 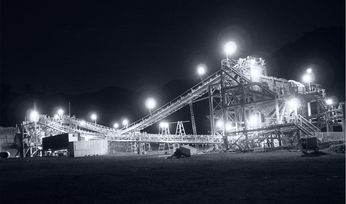 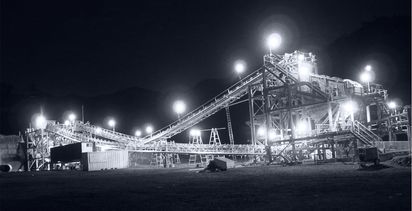 K92 gets whips cracking at Kainantu

Kainantu firing on all cylinders as Q1 output rises