Barrick Gold (TSX: ABX) says it is building a “platform for new growth” in Latin America but has announced plans to put its Lagunas Norte mine in Peru on care and maintenance. 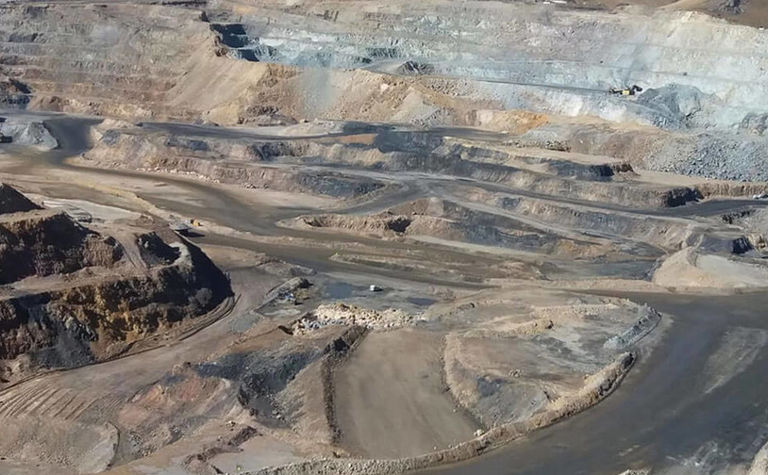 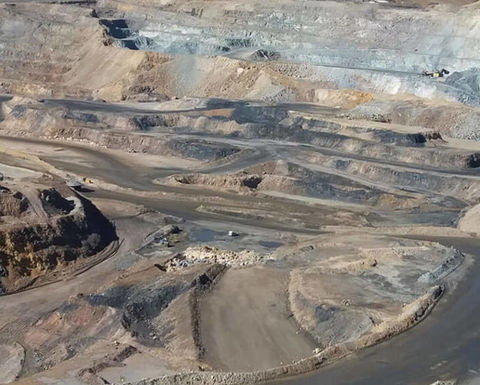 The enlarged gold miner said its renewed commitment to Latin America, announced in March, had made significant progress and it had a new regional exploration strategy, including a two-year spend of US$30 million planned for Argentina alone.

However it said the Lagunas Norte mine would be mothballed while its team assessed the sulphide resource potential.

President and CEO Mark Bristow had said Barrick was looking at "a new plan" for Lagunas Norte in its 2018 annual report and had suspended plans to sell its Peru assets.

Barrick had booked a $405 million impairment charge on Lagunas Norte last year, which resulted in a $431 million September quarter net loss, and reported "production interruptions" at the operation in the June quarter.

Elsewhere, Bristow said Barrick was "going back to basics" at its stalled Pascua-Lama project which straddles the Chile-Argentine border.

He said the focus was on going back to basics in order to review the original project's parameters and define its future potential.

Bristow said work to reclaim the full potential at its Veladero joint venture with Shandong Gold in Argentina was already showing results and said the Pueblo Viejo mine in the Dominican Republic was expected to maintain a tier one status "for years to come".

He acknowledged there were legacy issues in each of the countries and said Barrick was aiming to build "productive new partnerships" with its hosts, echoing a message he delivered earlier this month in Africa.

Barrick shares are trading close to a two-year high. The company, which merged with Bristow's Randgold Resources at the start of this year, is capitalised at $39.2 million (US$29.8 million).

Sale could be foundation asset for a junior