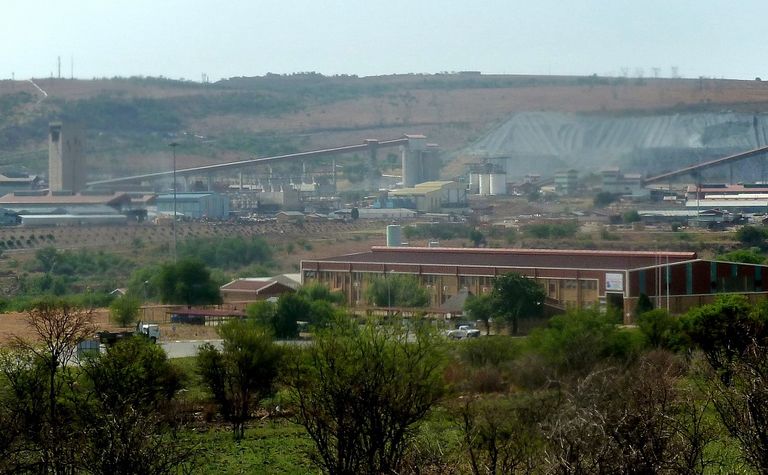 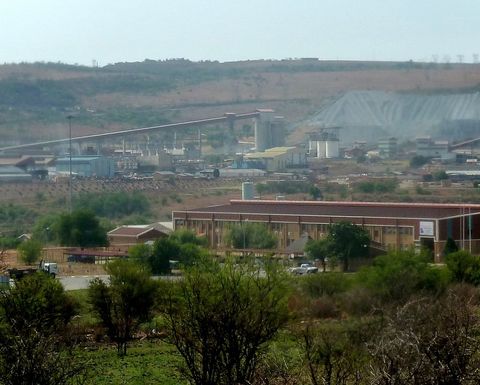 The South Africa-based producer continues to assess offers for its remaining mine in the country, the ultra-deep Mponeng in the Witwatersrand Basin, which had 4% lower output year-on-year, while seeing stronger contributions from Kibali in Democratic Republic of Congo, Geita in Tanzania and Tropicana in Australia.

The company reaffirmed 2019 full-year guidance for production (3.25-3.45Moz), AISC ($935-995/oz) and capex ($850-920 million), with some spending on the pivotal Obuasi redevelopment project in Ghana deferred to 2020. AngloGold said the overall Obuasi project budget remained intact and the site remained on track to produce gold before the end of 2019.

No interim dividend will be paid in line with the company's recent track record on mid-year returns.

CEO Kelvin Dushnisky said the company was keeping a tight rein on cash and costs as it delivered key projects and tried to complete asset disposals to reshape its portfolio.

"While we've seen a rally in the gold price (US$1,414 average this month versus $1,302/oz received in the June quarter), this will not diminish our focus on improving free cash flow and returns through active portfolio management and strict capital discipline," Dushnisky said.

"Tight cost management will continue to be a key driver for us."

RBC said AngloGold's H1 capex of $318 million compared with consensus forecasts for $426 million, reflecting the deferral of Obuasi spend, but it still reported a $31 million free cashflow outflow (yoy) due to its $343 million total cash flow for the first six months being well below consensus forecasts ($568 million) and RBC's $605 million prediction.

"This was caused by a working capital build that is set to normalise in H2 and some one-offs," the bank said. On the back of this net debt edged back up 4.9% compared with the end of 2018, though it's still down 2.5% yoy.

"With a stronger H2 expected both operationally and from a cashflow perspective, we continue to see scope for the group to reach its 1.0x net debt/EBITDA target by year end, especially if the gold price remains elevated. Pleasingly despite the weaker than expected financials, guidance was reiterated for operations with the exception that growth capital was reduced by $60-70 million for the year to a range of $330-360 million due to changes in timing at Obuasi."

"Reassuring language on progress at both Obuasi and on the proposed asset sales [Mponeng and Cerro Vanguardia in Argentina]" should placate investors after the stock fell after the trading statement. It is still up 19% this month and has climbed 84% since the end of May.

"The sell-off in shares post the group's trading statement, which we think was overdone, showed the market was worried about changes in FY guidance," RBC said.

"The message [for the second half] was positive … [for] a typically stronger H2 for AngloGold Ashanti.

"Crucially, language on the group's next two key catalysts reassured with Obuasi on track for Q4 first gold pour albeit with a continued ‘tight' timeline [and] updates on the group's sale processes, in particular for its South African assets … [sounding] constructive.

"We think these catalysts, AngloGold Ashanti's higher cost profile and continued gold price momentum can continue the group's year-to-date plus-30% outperformance versus the GDX index."