Bonterra Resources has closed a brokered private placement for gross proceeds of C$32 million, expanded from the original $27 million raise, with funds to be used on its Urban-Barry project in the greenstone belt 200km northeast of Val d’Or, Quebec, Canada. 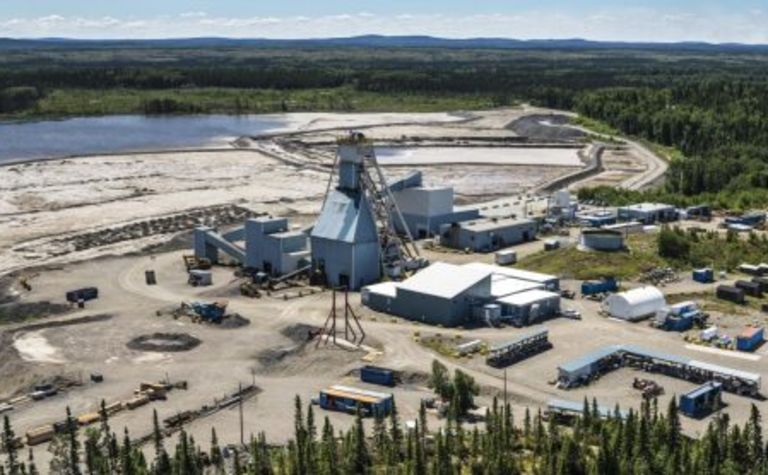 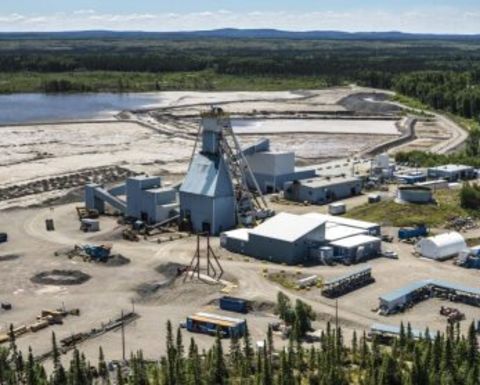 The Urban-Barry mill in Quebec, Canada

Exploration drilling is focused on extending the mineralised strike length at the Gladiator, Barry and Moroy deposits that comprise the project. Moroy is on the Bachelor property where the company has its Urban-Barry mill.  The Gladiator and Barry deposits are on the Urban-Barry property, 125km and 110km south of the mill.

Gladiator has a strike length of 1,600m and has been drilled to a depth of 1,100m. Drilling is focused on extending the strike of known mineralised zones with recent results at the Barbeau zone returning assays up to 3m grading 18.5g/t. Gladiator has an indicated mineral resource estimate of 743,000 tonnes grading 8.46g/t for 202,000 ounces and an inferred resource of 3Mt grading 9.1g/t for 897,000oz at a 3.5g/t cut-off grade.

Bonterra is in a permitting process to increase its Urban-Barry mill capacity from 800 tonnes per day to 2,400tpd by switching out existing rod and small ball mills for a SAG mill and larger ball mill and related equipment.

Shares in Bonterra Resources (TSXV:BTR) are trading at C$2.36, valuing the company at $175 million. 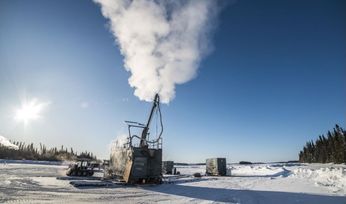 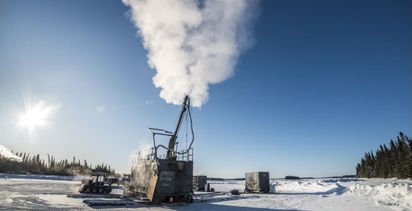