Changes at the top at West African

Budding high-margin gold developer West African Resources has made a raft of appointments including managing Richard Hyde moving up to the executive chairman and CEO role, and COO Lyndon Hopkins becoming an executive director. 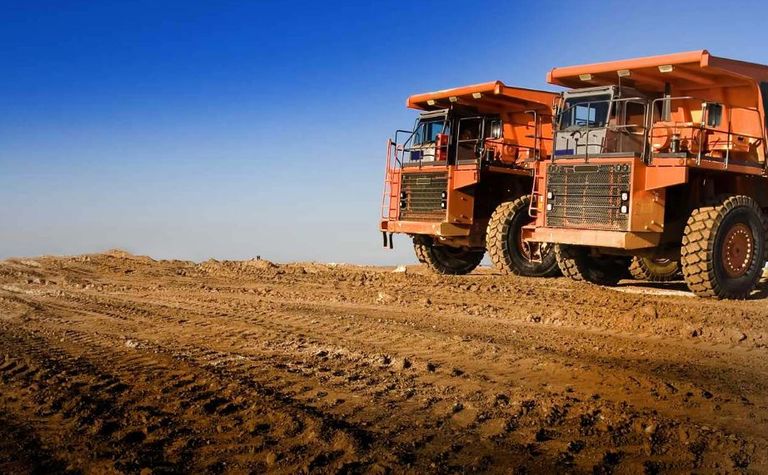 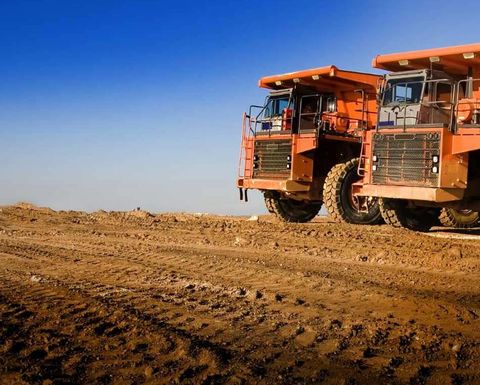 Rod Leonard and Nigel Spicer have been appointed independent non-execs, joining Mark Connelly and Simon Storm around the board table.

Leonard is one of the founding directors of Lycopodium while Spicer is a mining engineer with more than 40 years' experience in mining including operational and executive management positions with mining companies in Africa, UK, Australia, Indonesia, PNG, Brazil and Philippines.

West African Resources is developing the Sanbrado gold project in Burkina Faso, which is forecast to have its maiden gold pour in mid-2020 and which is flagged to produce more than 300,000oz in its first full year at all in sustaining costs of less than US$500/oz.

Gold is currently trading at more than US$1,500/oz.