B2Gold has reached an agreement with AngloGold Ashanti, its joint venture partner in the Gramalote gold project in Antioquia, Colombia, for it to obtain a majority position in the JV. 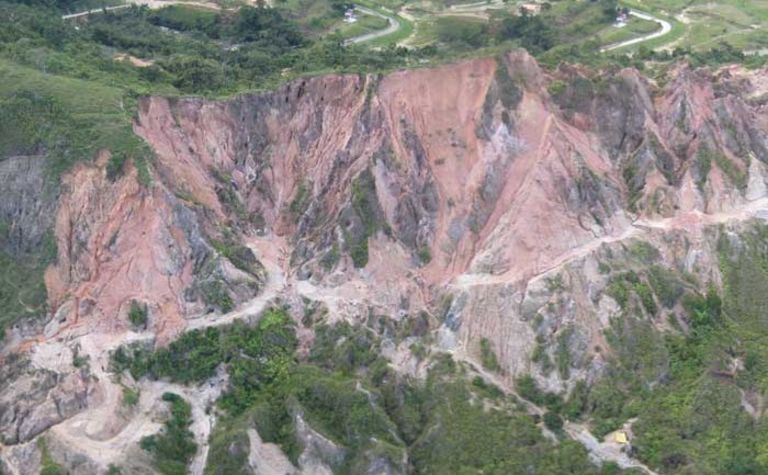 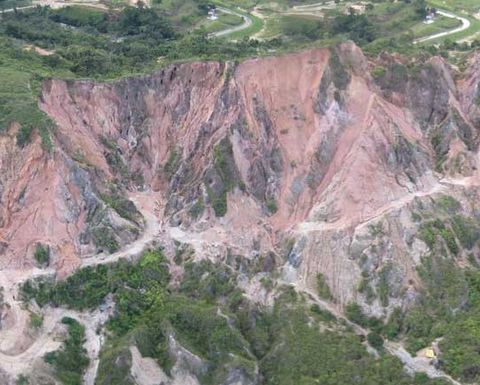 B2Gold will sole fund the next US$13.9 million of expenditures on Gramalote following which it will hold a 50% ownership interest, up from its current 48.3% interest, and transition to become manager of the JV by the end of 2019. Following this, each partner will fund its share of expenditures pro rata.

"We are very excited about this deal. Gramalote has a lot of potential and we are looking forward to moving forward withit," president and CEO Clive Johnson told Mining Journal at the Denver Gold Forum in Denver, Colorado.

B2Gold and AngloGold also agreed on a budget for a feasibility study for Gramalote up to $40 million for the remainder of 2019 and through the end of 2020. This will fund 42,500m of infill drilling and 7,645m of geotechnical drilling for site infrastructure. Drilling is expected to be completed by the end of May 2020. The budget will also fund feasibility work including an updated mineral resource, detailed mine planning, additional environmental studies, metallurgical test work, engineering and detailed economic analysis.

B2Gold has been frustrated by the pace of advancement and expenditure at Gramalote in recent years while the project was under operating control by AngloGold, during which time it has built several mines around the world on time and on budget.

The mid-tier gold producer has viewed regaining operational control of Gramalote as essential for its successful development.

Gramalote received the first environmental license awarded by Colombia in 35 years in December 2015 for an open pit mining operation. The license gave the partners three years to work through social aspects related to the project including relocating artisanal miners and some residents in the area.

A September 2017 enhanced pre-feasibility study described an open pit mine to produce between 300,000 and 450,000oz/y for the first eight years starting in the high-grade portion of the main Gramalote Pit and progressing through a series of cut-backs in Gramalote and in two satellite pits. Processing would be via a SAG-ball mill circuit along with flotation and leaching with sulphide and oxide ores to be treated separately.

Metallurgical testing has shown the project can achieve very high recovery rates of close to 95% overall from sulphide ore and 82% for oxide material.

The February 2018 maiden reserve for Gramalote was 63.7 million tonnes grading 0.86 grams per tonne.

If the final economics of the feasibility study are positive and the JV makes the decision to develop Gramalote as an open-pit gold mine, B2Gold would utilize its proven internal mine construction team to build the mine and mill facilities.

B2 gears up for Gramalote redux