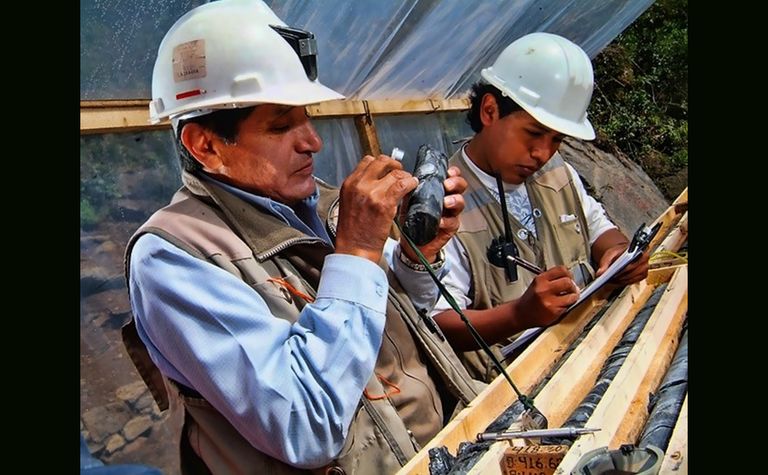 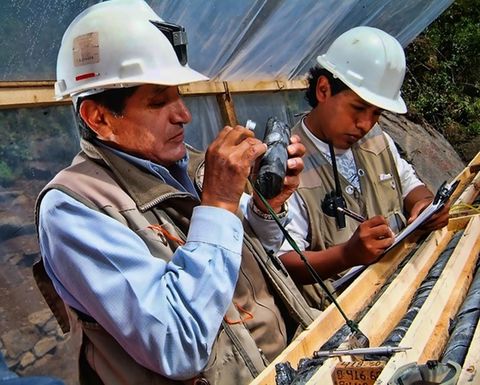 Minera IRL said the court from Lima's Chamber of Commerce arbitration centre had ruled in favour of it on five of seven claims, with one claim rejected and the other determined to be outside the arbitrators' jurisdiction.

The panel declared Minera had "suffered damage as a result of COFIDE's gross negligence", with the bank failing to structure an agreed long-term credit facility to enable Minera to repay a $70 million bridge loan.

The bridge loan was part of a senior project credit finance facility of up to $240 million to fund construction of the Ollachea gold project in Puno, however COFIDE terminated the mandate letter in March 2017 and the bridge loan matured three months later.

"The company accepts the arbitration award and stands ready and willing to fulfil and honour all its commitments, as it has informed to COFIDE on repeated occasions, making itself available to agree on a financial solution regarding the bridge loan," chairman Gerardo Perez said.

"On the other hand, the company expects to obtain the long-term financing for the Ollachea project, and we sincerely thank our shareholders and the community at Ollachea for their continued support and trust."

Minera said the final award was not subject to appeal but COFIDE could apply for annulment based on due process and formality grounds within 20 business days.

Arbitration costs were to be paid 75% by COFIDE and 25% by Minera.

The company said last month it was "engaged in ongoing discussions with potential investors" to refinance the COFIDE bridge loan and advance Ollachea.

It also has the Corihuarmi gold mine in Peru, which produced 5,691 ounces in the June quarter at an all-in sustaining cost of $1,092/oz, a 10% lower AISC than the previous corresponding period.

The company started trading on the CSE in 2017 after delisting from London's AIM and the TSX.