Royal Road Minerals has reported the results of scout drilling at its Luna Roja gold project in Nicaragua which aimed to test the sub-surface extension of surface gold mineralisation identified in saw-cut channel samples. 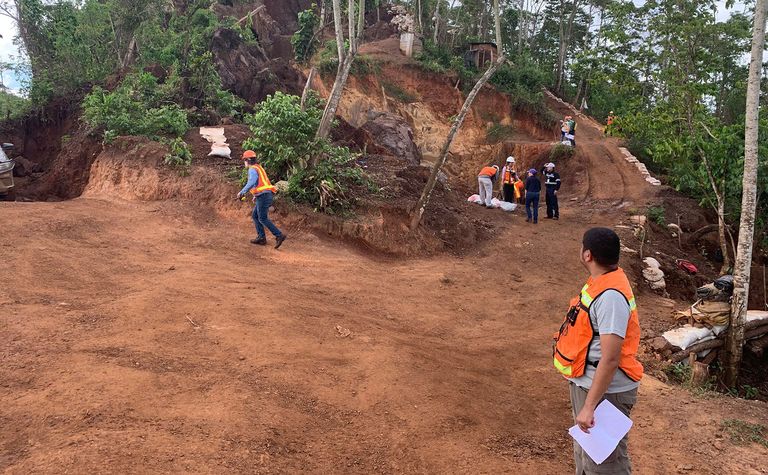 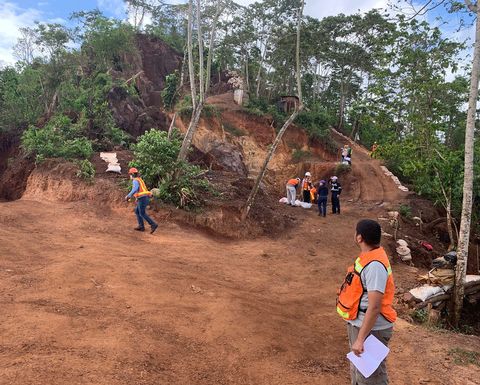 A 17-hole drilling programme was completed for 2,472m with highlights including 69m grading 1.5 grams per tonne gold. Drilling indicates gold mineralisation remains open at depth and along-strike. The southernmost and final drill hole was about 450m to the southeast of previous drilling and intersected 8m grading 0.9g/t from surface.

"The gold in drill hole LR-DDH-17 provides the size potential and evidence we need to extend geophysics southwards and target the skarn below the overlying sequence of marble rocks. In addition, we will be giving some thought to depth extensions and to where the source intrusion for the skarn mineralisation is located," said president and CEO, Tim Coughlin.

These drilling results, together with geological observations, suggest gold mineralisation extends along an antiformal fold hinge, significantly southwards and under cover, for a total mineralised system of about 1,400m in strike distance.

Luna Roja is part of a strategic alliance agreement with Mineros in the golden triangle of northeastern Nicaragua, a region characterized by epithermal style gold veins, skarn and porphyry-style mines. Under this agreement, the partners have elected the Luna Roja project as a designated project area and will form a 50:50 JV company to be co-funded by the partners with Royal Road the operator.

Shares in Royal Road Minerals are trading at C21c, valuing the company at $45 million.

Drilling key for Royal Road in 2020